Ranks of the Guyana Police Force (GPD) were today recognised for their efforts in the fight against crime across the nation.

During a simple ceremony at the Tactical Service Training Unit as part of the Force’s 179th-anniversary celebrations, ranks were presented trophies and monetary awards for their service.

Assistant Commissioner of Police (ag), David Ramnarine commended ranks of the GPF for their hard work. He highlighted that it was through their efforts, the force saw a decrease in crime as compared to the same period last year. 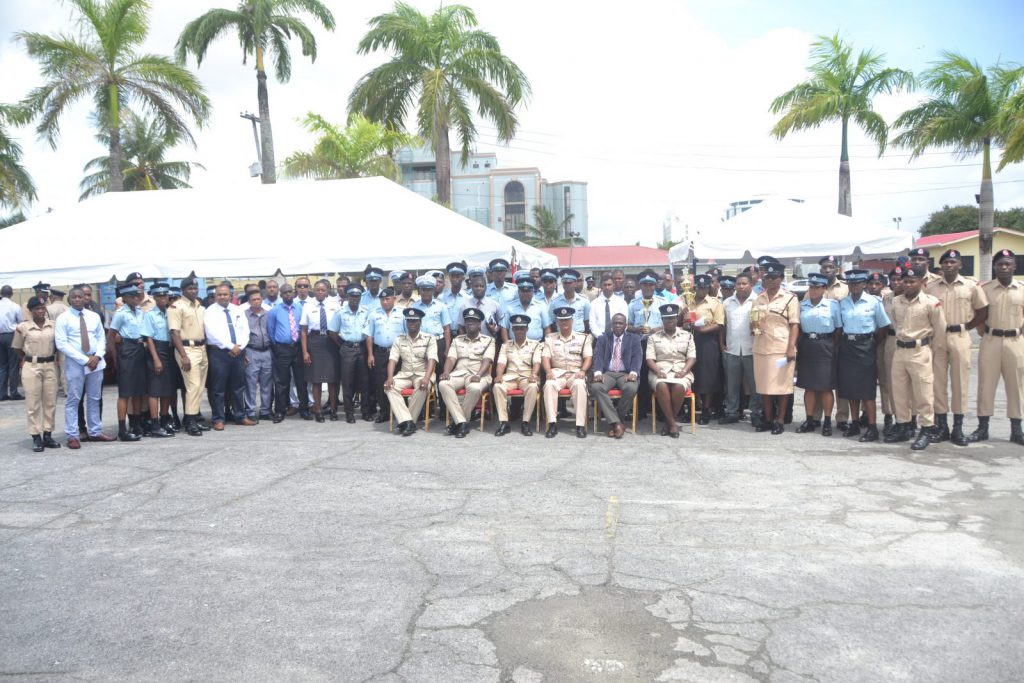 Senior Member of the GPF along with awardees 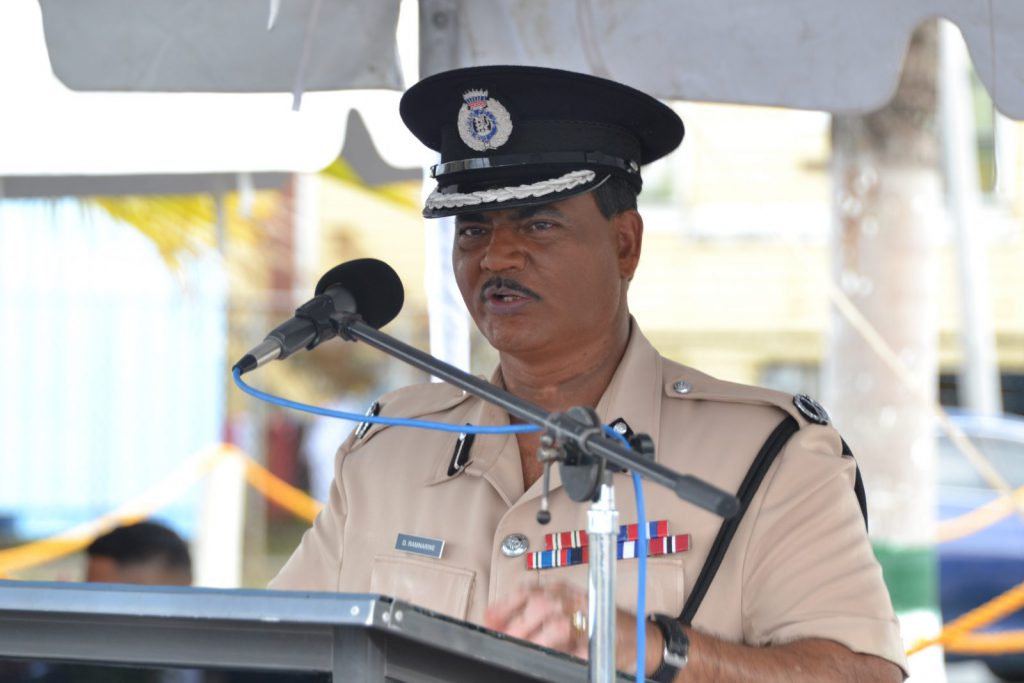 Commissioner Ramnarine stated that of the 44 murders reported for the first half of 2018, 36 of them have been solved.

He reiterated the force’s commitment to serve and protect and called on ranks to use their good judgement.

“Let us continue faithfully. The future is promising. Let us give our best, let us remain unmoved and not be distracted by adverse criticism. Let us strive to conduct ourselves beyond reproach.”

Other ranks were given promotions for their services.