― expected to be fully operational by mid-year

Free internet access is being provided to several Indigenous communities in Potaro-Siparuni, Region Eight, through the Government’s e-government programme. These services will be fully operational by the end of June, this year.

The Ministry of Public Telecommunications through the National Data Management Authority (NDMA), will be rolling out internet access and hotspots to villages in the North Pakaraimas including Kopinang and Chenapau. 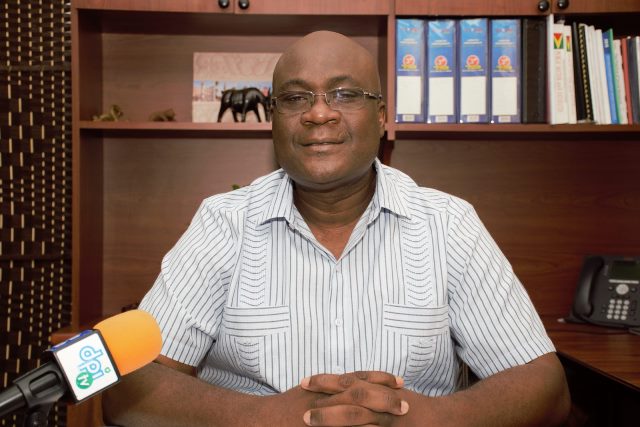 Chairman of the NDMA, Floyd Levi, told the Department of Public Information (DPI), that the projects being undertaken will commence soon and are expected to be completed within three months.

He also cited the need to have young persons from the respective communities working alongside the NDMA in the maintenance of the systems being put in place. “We recognised that in order to maintain the systems around here we have to have local people involved in it, we can’t maintain local systems abroad, so as part of our plan we have to young people involved,” Levi explained.

In Barima-Waini, Region One, Mabaruma, Baramita, Port Kaituma, Matthew’s Ridge, and Santa Rosa are already receiving quality internet service with other small communities expected to receive connectivity before the end of the year.

“Our immediate plans for the next three months include Monkey Mountain and Kurukubari by the end of June,” Levi said. The Telecommunications Ministry is also looking to provide internet in areas outside Central Mahdia, like Campbelltown

This initiative is in keeping with this administration’s push for the equitable development of the hinterland regions, in order to link them with the coast.

“The internet that we have put in Paramakatoi and in Kato, we have seen a situation developing, like in other areas, where it is open, it is free, and a lot of residents are using it,” Levi said.

He noted that this a testimony to the impact the internet has on communities across Guyana.

“Our technicians are going to be coming to Kato in the next two weeks and one of the first things they will be doing is extending the internet at the Kato Secondary School onto the Kato Village, and we will do the same thing at Paramakatoi,” he noted.

The Government remains steadfast in its commitment to removing the inequalities that exist between the hinterland and coastal regions. To this effect, over the last four years, several Government services have now been made available to the communities in the hinterland.

The hinterland has seen unprecedented growth and development, whether in areas of Education, with the opening of more schools and several smart classrooms, to Infrastructural Development with over $2 Billion slated for hinterland development in 2019, to areas of Health and Agriculture, where several interventions have been made for the benefit of all Guyanese living in the Hinterland.