Over the next few months, thousands of persons living outside of municipalities and townships will directly benefit from the advent of more online Government services. The National Data Management Authority through its e-government programme will be putting internet hotspots in more areas to ensure that all Guyanese have has access to these public services. 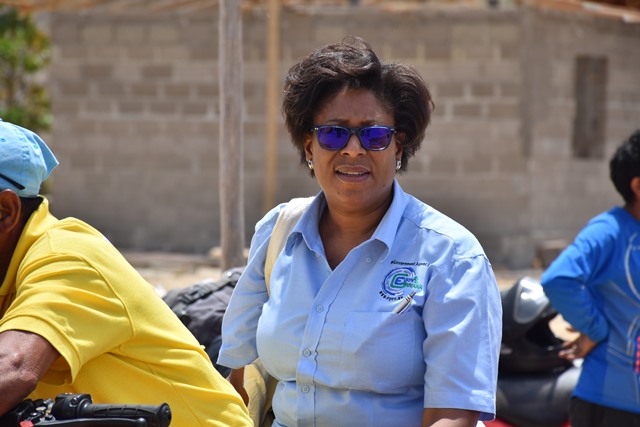 This announcement was made by Minister of Public Telecommunications, Catherine Hughes on Friday last.

Some of the Government services earmarked for the programme include those provided by the Guyana Revenue Authority (GRA) and the Department of Citizenship.

The Telecommunications Ministry will be placing public access points called internet hotspots in several communities across the hinterland to facilitate access to these services.  Additionally, with the establishment of ICT Hubs, countrywide, the services will benefit thousands.

NDMA Chairman Floyd Levi cited the need to have ICT training and greater involvement and access throughout Guyana, especially in the hinterland regions. “A vital part of what we do here requires that we have residents from the community involved in the maintenance of the systems,” Levi said.

Over the next six to twelve months, several community centres and village offices will also receive dedicated internet access.

All GRA Offices, Regional Offices, Police Stations, Health Centres, Passport Offices, Schools and other Government buildings in the hinterland are slated to receive free internet hotspots and their services will also be made available online.

Levi believes that Information and Communication Technology (ICT) will drive the Coalition Administration’s thrust of decentralising services, a main aim of the Government since it took office in 2015.

Since then, the Government has undertaken several projects and initiatives to this effect, installing in excess of 140 ICT Hubs, equipping over 175 schools, 120 Government agencies, and 37 technical and tertiary institutions with internet connectivity, free of cost.