Alliance Road to be upgraded after nearly a decade

─works to be completed within a week

Some 1.5 miles of the Alliance Road in Timehri will soon be rehabilitated after nearly 10 years on the waiting list.

The road lies just off the thoroughfare leading to the Cheddi Jagan International Airport, Timehri. 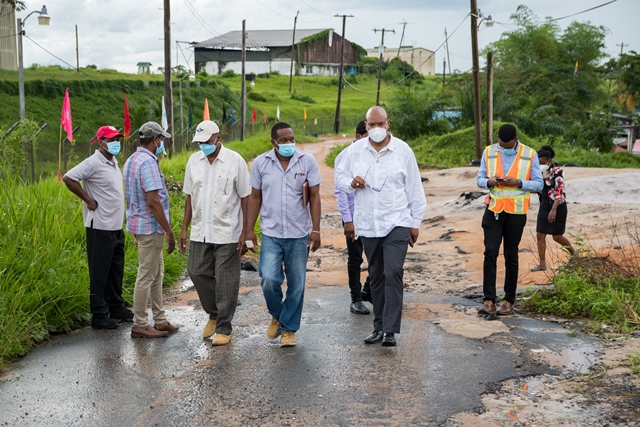 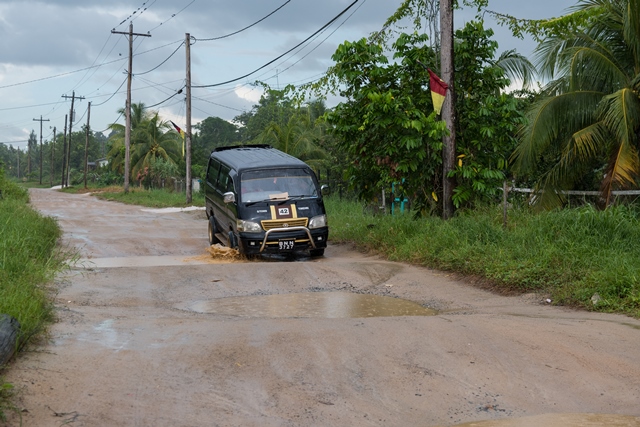 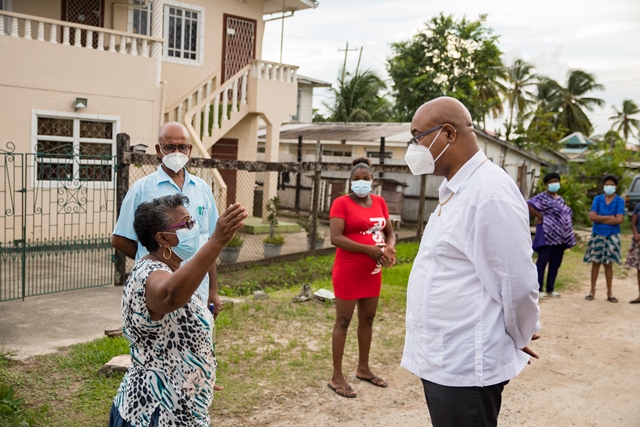 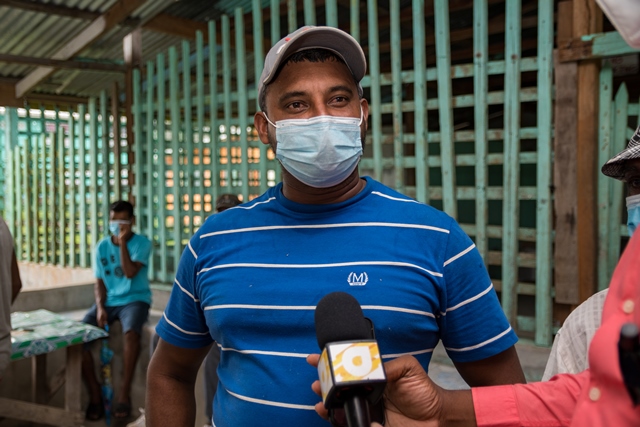 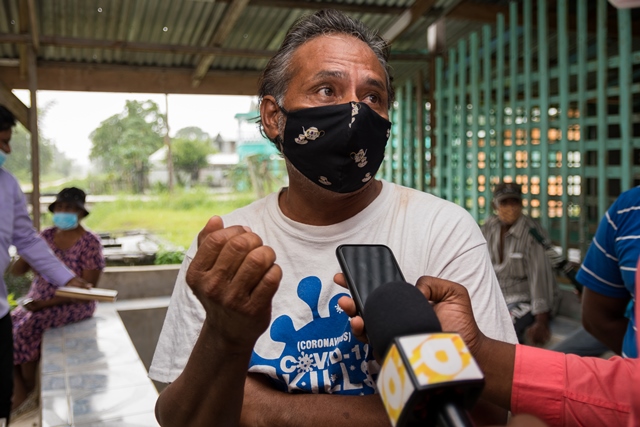 “Before the end of this week, we will have this road graded and have some immediate remedial work while we go through the process for a proper road in place,” Minister Edghill said.

Acknowledging the dilapidated state of the road which features huge craters throughout, the Minister added, “it is clear that this is not in good shape. So, I will have my people [technical staff] who will come back here and we will remain engaged with your local leaders.”

Minister Edghill credited Minister of Public Affairs within the Office of the Prime Minister, Hon. Kwame McCoy for highlighting the road’s condition at the ministerial level.

For Mr. Hubert George, the road repairs are a signal of the Administration’s intention to fulfil its promises to the people. He said Monday’s activity signalled the fifth visit by Government officials to address issues and he was heartened by the Minister’s response. He said he was anguished by the many failed promises of the former administration to rehabilitate the roadway.

Another resident, Mr. Imran Mohamed said, “Since I know myself, the road is like that all the time and I am happy to know that something will be done.”

Mr. Deonarine Basmotie also praised the Government for intervening.  “The PPP is acting on their word. They are keeping up their manifesto,” he said.

At the G.A.C Old Road, Timehri, Minister Edghill told DPI his engineers will assess the work to be done on the derelict thoroughfare which has led to poor drainage in the community.

And during an inspection of Back Street, Houston, East Bank Demerara, he said the Government intends to rehabilitate that road and remedy poor drainage which has led to flooding.