Allow GECOM to do its work, APNU+AFC Rep says.

The sitting Chair of CARICOM, Prime Minister of Barbados, the Hon. Mia Mottley is being urged to allow the Guyana Elections Commission (GECOM), to do its work without interference. 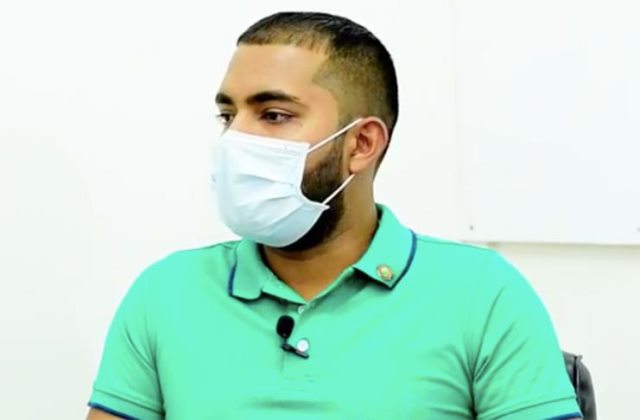 Prime Minister Mottley is quoted in the media as referring to Guyana’s current electoral process as an “electoral crisis”, alleging “gamesmanship” and questioning GECOM’s process.

The GDF Captain made it clear that Guyana has “a constitution that tells us exactly what to do and when to do it and how to do it.”

He opined that the Barbados Prime Minister may not have delved into the report compiled by the CARICOM observer team before making her comments.

“I don’t think that she actually read the report. In any position of leadership, if I see 18 percent, I’m not moving past the first page of the report because it is a waste of time. Eighteen percent, I mean it’s not even 20 percent, you can’t even say that you saw a fifth of what’s going on.”  Seeram noted.

Adding that the words from Mottley were untimely and harmful, especially since the matter is being taken to the CCJ, where other members of CARICOM will be presiding.

“It’s just untimely and uncalled for,” he stated.

As the programme wrapped up, Seeram said it was disappointing to see leaders behave in such a manner, and reiterated his call for everyone to respect GECOM and allow it to do its work without interference.