Berbice youths hope to bring a new perspective to the software game as this year’s Hackathon officially kicks off.  A team of 16 to 19-year-olds representing Skillshare-Tech are ready to surprise Guyana with their software development.

Suraj Jaudoo, representative of Skillshare-Tech said: “I don’t think they’ve ever seen anything from Berbice yet so they’ll be surprised.” 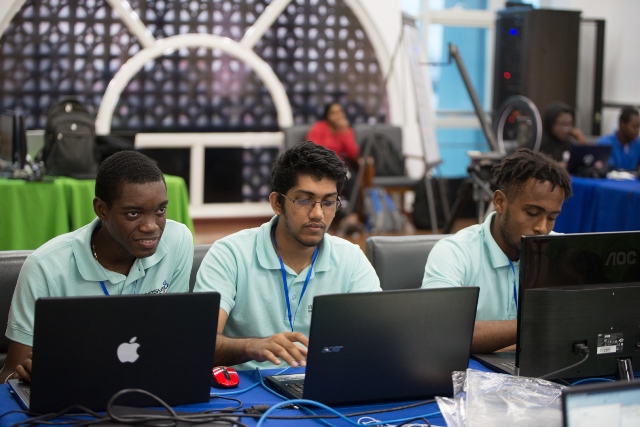 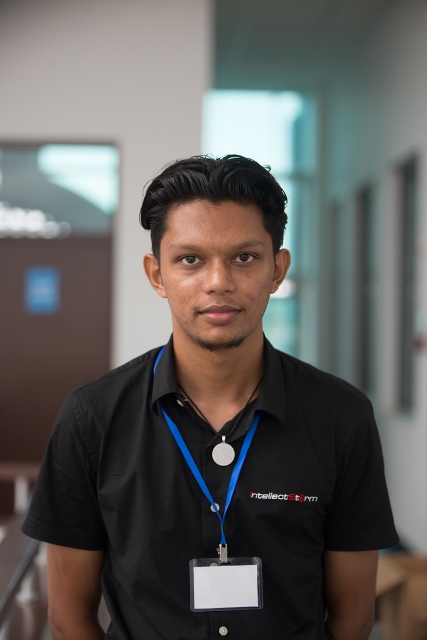 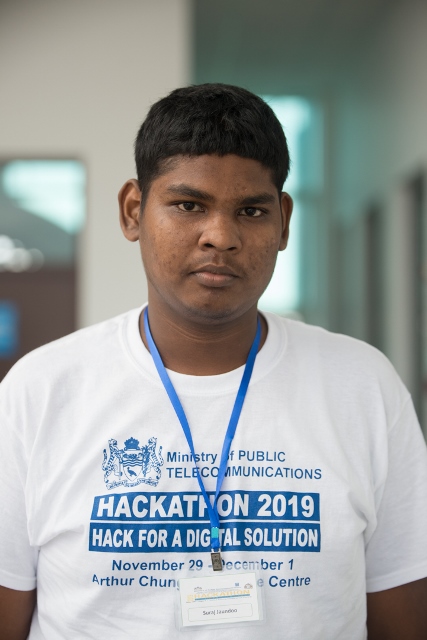 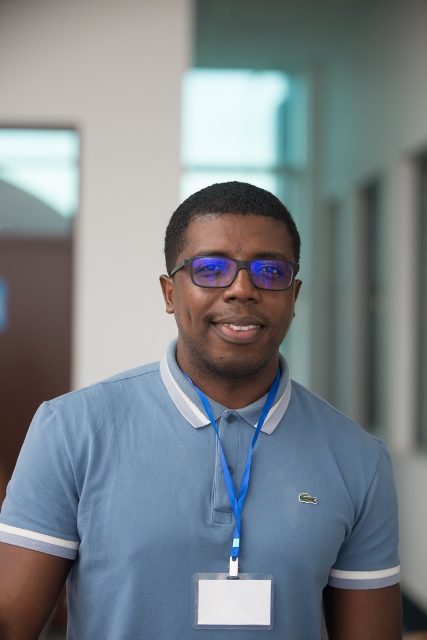 Meanwhile, Davendra Naraine, team leader of IntellectStorm is grateful for such a heavy youth presence.  “We come from various backgrounds so we all have unique perspectives on how to solve the problem so we’re going to put that together to give a solution that can be used and can grow,” Naraine explained.

Having competed in all the Hackathon competitions to date Narine and his team are of the view that the event presents a unique opportunity for development.

“This is an inspiration for young people across the country. It shows people that it is the people that are young and smart and capable are [going to] be the ones that can make the difference,” he added.

The software development battle is aimed at providing digital solutions to real problems.

Julius Simon, Team leader of Logiq said his team’s participation is in part “to produce something that is useful and will benefit Guyanese people because that’s the whole aim of the competition to create an app that people can use.”

Creating an app for reporting crime is the focus of this year’s 48-hour event.

In 2017 Farmer’s App, a project of the Ministry of Public Telecommunications was developed by Team Innosys, also participating in this year’s competition.

Hackathon 2019 is being hosted with great focus on safety and security with a special emphasis on Domestic Violence.