There is a need for changes to be made in practices of waste disposal in Guyana, even as the shift towards “Waste-to-Energy” (WTE) intensifies.

Supervisor of the Haags Bosch sanitary landfill site at Eccles, East Bank of Demerara (EBD), Lloyd Stanton said that while waste to energy remains, disposal practices could be better. 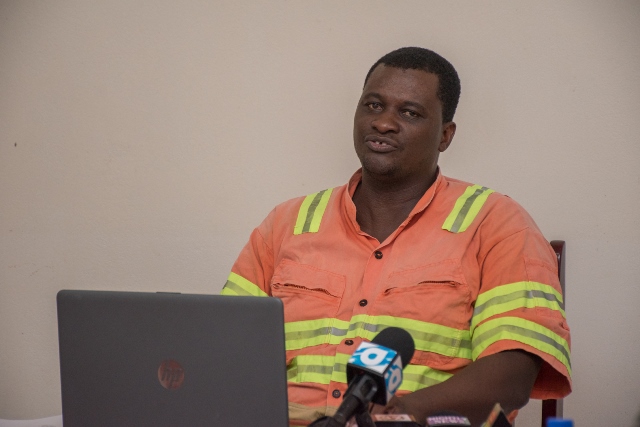 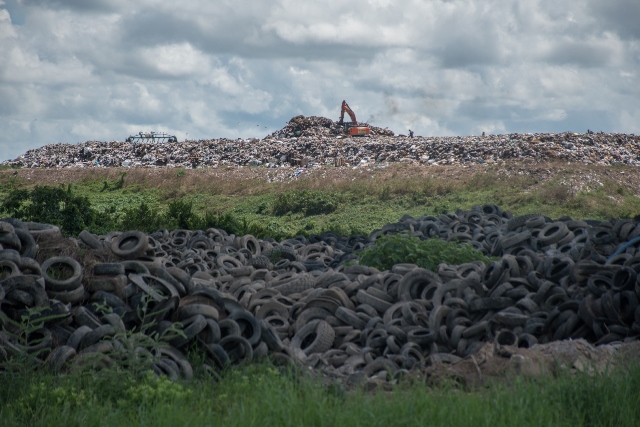 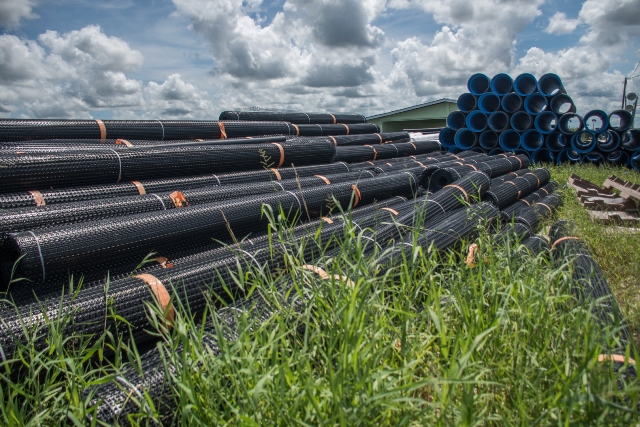 Under the Ministry of Communities, the Haags Bosch landfill site is the largest in the country. The site receives almost 450 tonnes of garbage daily from the capital city, the East Bank of Demerara (EBD) and the West Coast and West Bank of Demerara (WBD).

During a media briefing today, Stanton explained that one of the challenges emanating from the waste disposal is the presence of moisture in the garbage. This leads to economic strain.

“The whole talk of waste to energy or recycling comes with a lot of challenges. We, as a country, need to change our disposal practices. If we buy a bottle of water, and we drink and a little is left over we throw it in a bin. In developed countries, you throw the liquid out first and then dispose of the bottle.”

Another practice is leaving garbage bins open, even when it rains. This allows for accumulation a very high moisture content, which makes it difficult for the complete disposal when it reaches the landfill site.

Stanton explained that the incineration or any thermal treatment becomes very expensive since it has first to be dried before being burnt. “It will use a lot more fuel, a lot more energy to burn the waste because it is wet. So, there is a lot of ideas toying with waste to energy.”

He noted that private persons planning on establishing businesses would want to make it sustainable. However, when materials have been depleted, there is no guarantee that there will be replacements.

He cited the tires that have been stored at the landfill site since 2011. These tires could be used to make asphalt and pyrolysis into oil and gas.

“But then, the stockpile will be reduced in less than a year. Where do we get the number of tires from to sustain the operation?” he asked.

The site is seeing major improvements under the Ministry of Communities. These include more frequent monitoring of sites and the introduction of groundwater testing/sampling. The facility has also improved the site’s roads, providing easier access to commuters who bring garbage on site. The leachate and surface water are also monitored on quarterly. The ministry has also partnered with the Environmental Protection Agency (EPA) to ensure that the facility is being run in an environmentally friendly manner.