Drivers have commended the government’s decision to amend the Motor Vehicles and Road Traffic Act by increasing the duration of a driver’s licence from three to five years.

Leroy Johnson, a bus driver who travels route 42, Georgetown to Timehri daily noted, “it is a very good move – from three to five years. Now, every five years you can go and get your license, I really like that.” 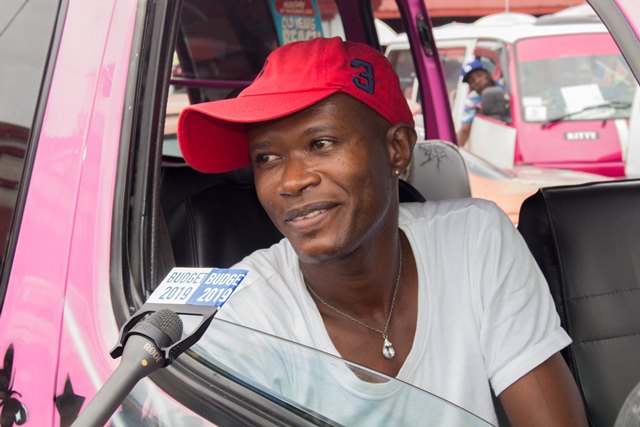 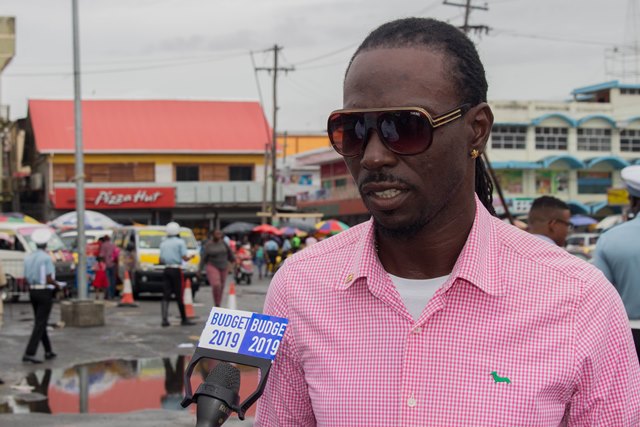 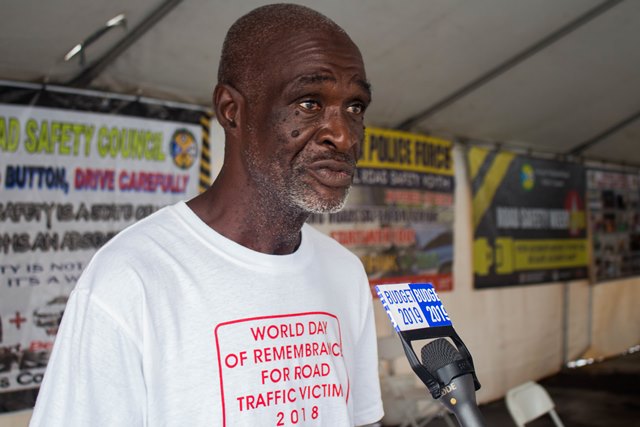 Increasing the duration for renewal of a driver’s licence was one of the measures announced by Minister of Finance Winston Jordan when he presented the 2019 National Budget in the National Assembly on November 26.

Like Johnson, other drivers also approve of the move by the government.

Joel McCurdy, a taxi driver, told the Department of Public Information (DPI) that he fully agrees with the decision since drivers will not “have to run every three years; five years is a good time span for you to renew your license.”

“That is very good and as long as it is the same fee, it is good for the drivers since it will be more economical,” said Edward Dowridge, a driver who travels Route 41, Stabroek to Guyhoc Park.

Minister Jordon during his presentation pointed out that “the longer duration will allow for the freeing of human and other resources, which will be devoted to the critical oil and gas area.”