– homes to be completed in first quarter of 2023

The first one hundred beneficiaries of the Lethem Housing Support Programme signed their agreement with the Ministry of Housing and Water-Central Housing and Planning Authority (CHPA), on Saturday to move forward with the construction of their homes.

Minister of Housing and Water, Hon. Collin Croal led the exercise along with the Chief Executive Officer of the Central Housing and Planning Authority, Mr. Sherwyn Greaves. Regional Chairman, Mr. Brian Allicock and Mayor of Lethem, Mr. John Macedo were also at the activity, which was held at the CHPA Regional Office in Lethem, Region Nine.

The Lethem Housing Support Programme is the brainchild of His Excellency, President Dr Mohamed Irfaan Ali. The agency will be constructing a $3 million low-income home and providing $1 million in support to each beneficiary for the building cost. Moreover, the Ministry will be partnering with the New Building Society, Republic Bank Guyana Ltd. and the Guyana Bank for Trade and Industry, as they will be offering loans to the tune of $2 million, at a rate of 3.5% to the prospective homeowners.

Minister Croal stated that the programme is aimed at promoting occupancy in housing schemes. He noted that assessments will show close to 300 empty allocated lots existing in nearby schemes such as Tabatinga and Culvert City.

“So what we also do in addition to allocations is to recognize and have support programmes that have home construction and homeownership at the fore,” Minister Croal said.

CEO Greaves stated that the project is also aimed at job creation and improving the regional economy.

Moreover, Expression of Interests have been published for lumber and other hardware materials to construct the homes. In another two weeks these contracts are expected to be awarded.

Some six hundred land allottees in Lethem are expected to benefit from the Lethem Housing Support Programme. With support provided by the government, the allottees will not be required to provide collateral to the banks. They will also benefit from the government’s Steel and Cement Housing Subsidy for the construction of their foundation. The first set of homes are slated for completion during the first quarter of 2023.

Approximately forty house lots were also distributed at the event. This will add to close to 19,000 house lots allocated by the Ministry since 2020. 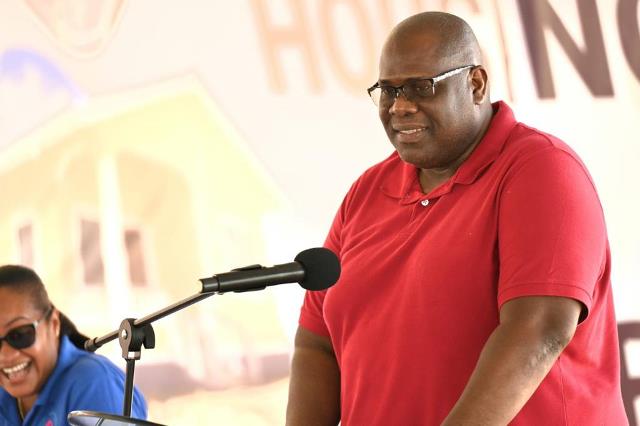 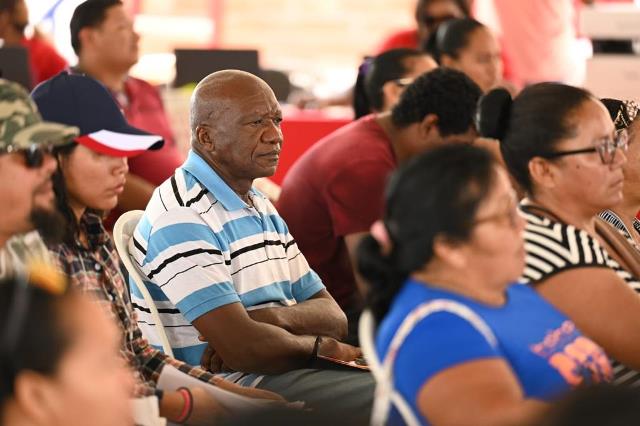 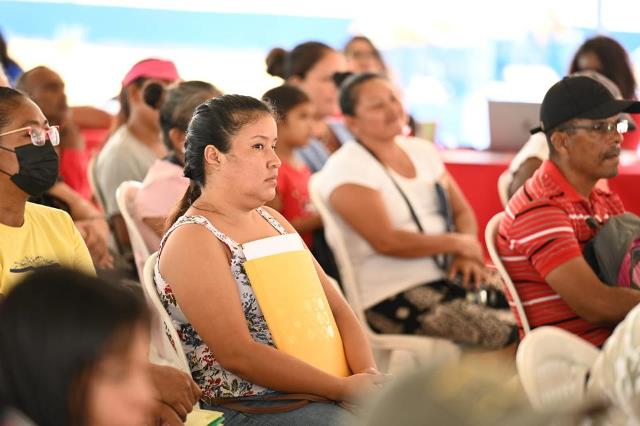 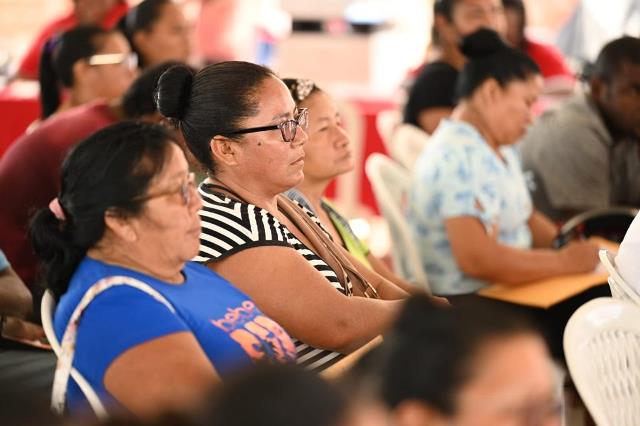