Govt going all the way to the CCJ

The Coalition Government, through its representatives, has indicated its intent to challenge the ruling of the Chief Justice (ag), Roxanne George to the highest court of the land, the Caribbean Court of Justice (CCJ).

The acting Chief Justice today delivered her judgements in the challenges to the December 21 vote. In her determination, she ruled that vis-à-vis; 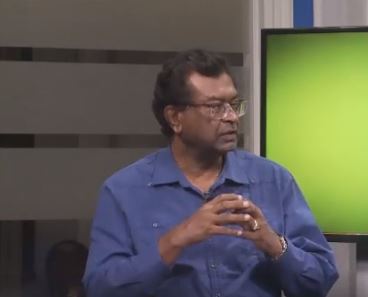 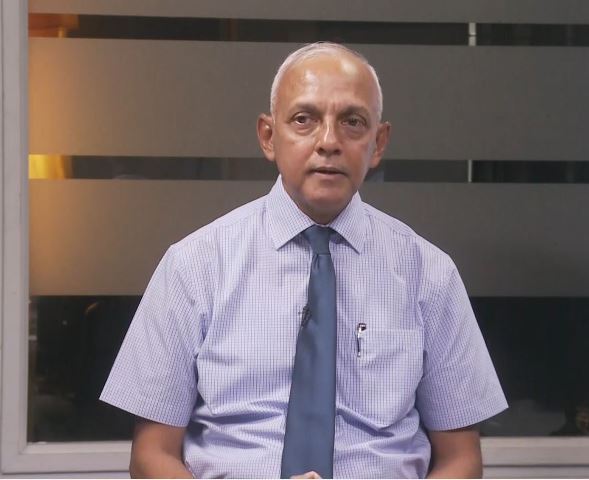 (i) Former MP Charrandass Persaud, by virtue of his dual citizenship, was unqualified to serve in the National Assembly;

(ii) Notwithstanding his disqualification, his vote during the no-confidence motion was valid;

(iii) The no-confidence motion, filed on December 21, was validly passed;

(iv) A majority in the 65 seat National Assembly is 33 seats.

(v) In accordance with the Constitution, with specific emphasis on Article 106 (7), Cabinet resigns on the successful passing of a No Confidence Motion;

(vi) The Attorney General is free to appeal the matter and apply for a stay of the orders.

During an appearance on the National Communications Network’s (NCN’s) televised “Context” programme, Minister of Public Security, Khemraj Ramjattan said government’s move to the court is legitimate, and it will, therefore, be appealing the Chief Justice’s ruling following her written judgement Wednesday next. Also, Minister Ramjattan said the APNU+AFC government is prepared to carry out its functions as a government, legitimately elected by the citizens.

A recent meeting of GECOM commissioners ended in a stalemate about its readiness to host an election in 90 days if called upon. At the centre of contention were the calls for house-to-house registration and sanitization of the list, the hiring of critical senior management staff and hiring and training of more than 12,000 elections day staff.

Minister of Communities, Ronald Bulkan, who also appeared on the “Context” programme, said it is his understanding that;

“Certain elements at the elections commission do not want to allow for the house-to-house registration and sanitization of the voters’ list to take place despite the list being heavily bloated.”

This, he said, may lead to a legal challenge to the validity of any election held with such list.

“If you attempt to go to an election with a list of 600,000 or more electors you may be setting the ground for some person or group of persons to approach the court… This is why the integrity of the list is [important],” Minister Bulkan said.

In an official release to the press following the ruling of the acting Chief Justice today, the APNU +AFC administration stated:

“The Government of Guyana notes and respects the rulings of the Chief Justice (ag) Roxane George handed down today, January 31st, 2019.

The ruling is not in favour of the Government’s position with regard to the vote on December 21, 2018, however, due process continues and the Government will file an appeal in the Court of Appeal. The government continues to believe that the full adjudication of this issue is in the national interest.

Until the matter is concluded at the highest court of appeal the status quo remains and the business of government continues as usual. The government reassures the Guyanese people that it will continue to act in accordance with the constitution of Guyana.”