In keeping with the Coalition Government’s plans to transform Guyana into a green economy, as outlined in the Green State Development Strategy (GSDS), the Ministry of Public Infrastructure today signed a Solar System Memorandum of Understanding (MOU) with the Organisation of American States (OAS) and the Inter-American Institute for Cooperation on Agriculture (IICA). CARICOM has been a strategic partner in facilitating the realisation of the Solar System MOU.

The simple ceremony was held in a packed room of partners. The representative of the OAS, Jean Dormeus focused on the significance of this MOU, not only to Guyana but the wider region. “I hope this model partnership will spread even beyond Guyana’s shores. As it spreads, we contribute to containing climate change, thus preserving the environment of our region and planet, for the wellbeing of the next generation.” 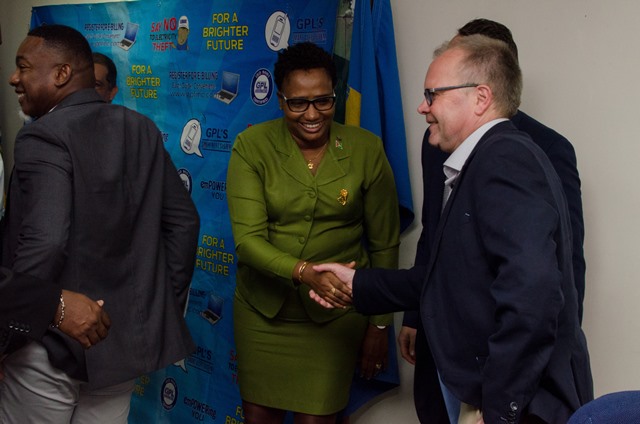 [In the photo, centre] Minister within Ministry of Public Infrastructure, Annette Ferguson. 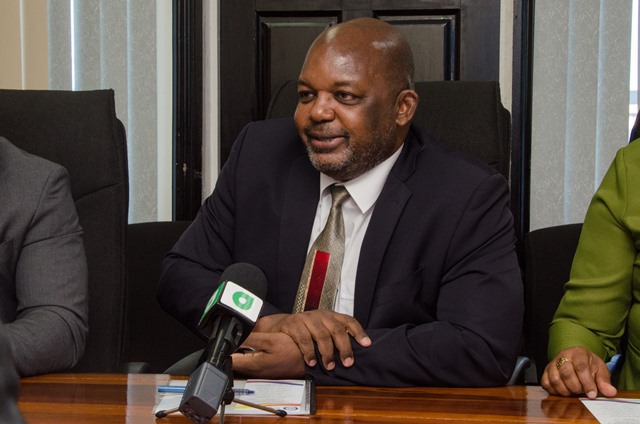 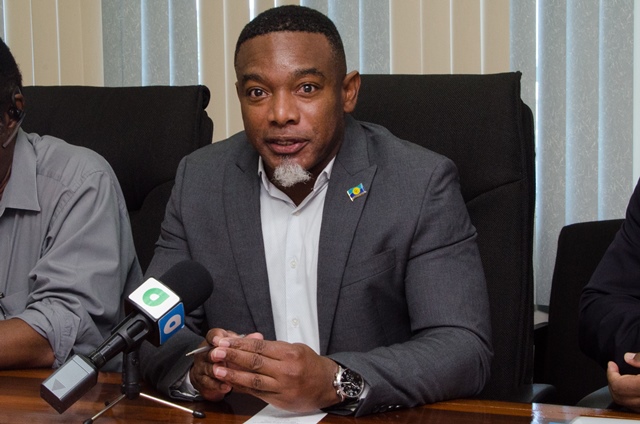 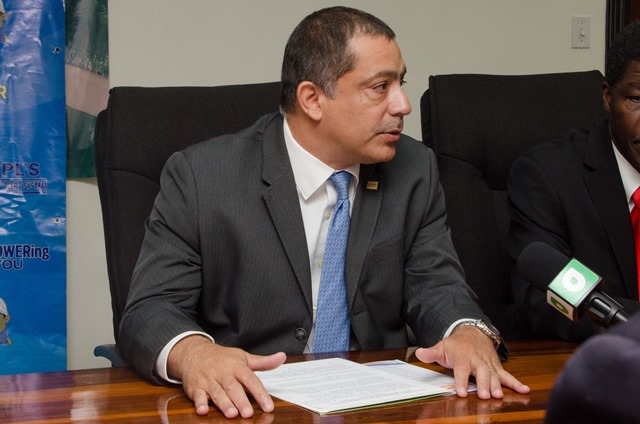 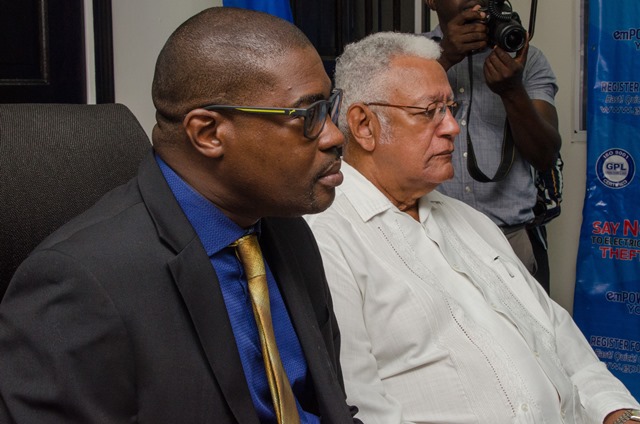 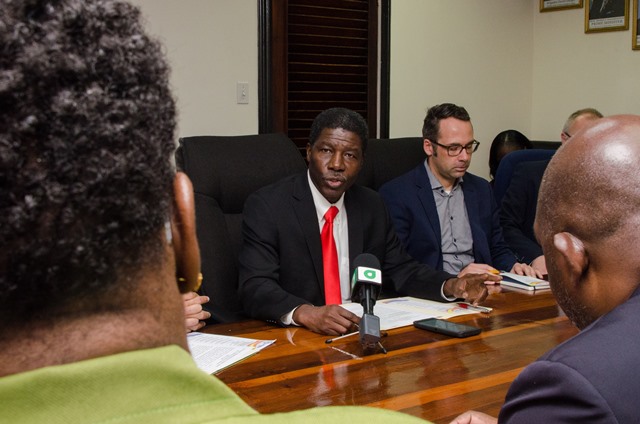 The OAS representative categorised the project as one that “will go down in history as the fruit of a partnership model” after commending the various partners on board.

Minister of Public Infrastructure, David Patterson and Minister of Agriculture Noel Holder were also commended for partnering with the OAS in bringing the project to fruition.

“Personally, I could feel your leadership radiates through the meetings I had with executives in your ministries and their dependencies,”, Dormeus stated.

During his remarks, Minister Patterson reiterated the government’s commitment towards going green.

“When this administration came to office, about four years ago, renewable energy was one single project, [that is] the Amaila Falls Hydro… We have transitioned from a single project to a country strategy, the Green State Development Strategy [GSDS]. This [project] is just another step in that pathway in transitioning towards a green state.”

Further, Minister Patterson commended the efforts taken by Guyanese towards using renewable energy and energy efficient devices in both their homes and businesses. It is on this note that the Public Infrastructure Minister stressed the need for a multi-collaborative as Guyana moves forward.

“To be successful, this initiative has to see the collaboration between multiple stakeholders and business entities, [namely] the utility, financial institutions, regulators, clients, technology providers and facilitators.”

Moreover, during brief remarks, Chief Executive Officer for Guyana Power and Light (GPL), Albert Gordon highlighted the importance of a renewable energy project of this nature. “We will have the broadband capability to make available and to facilitate customers being able to do more creative things to better manage… their use of energy, so that they have more control over it.”

“It is not feasible to carry transmission lines hundreds of miles for hundreds of people or thousands of people… if you are going to move your agricultural base in-land, bearing in mind the movement towards e-technology, energy becomes critical”.

This momentous move by the Coalition Government ties into its commitment towards moving the country to 100 per cent renewable energy by 2025. It is also synonymous with Guyana’s international obligations on achieving Goal 7 of the United Nations Sustainable Development Goals (SDGs) which aims to ensure access to affordable, reliable, sustainable and modern energy for all.