The Government of Guyana has taken a quantum leap in the direction of improving the maritime legislative framework, to better prepare for the development of the Oil and Gas industry.

Plans are also in place for the drafting of the requisite regulations to give full effect to the key international maritime instrument, that Guyana ratified earlier this year.

The 24th Meeting of the Caribbean Port State Control Committee was officially opened in Guyana on the evening of June 19, at the Guyana Marriot Hotel, and according to the government, every effort is being made to respond to the demands of the industry. 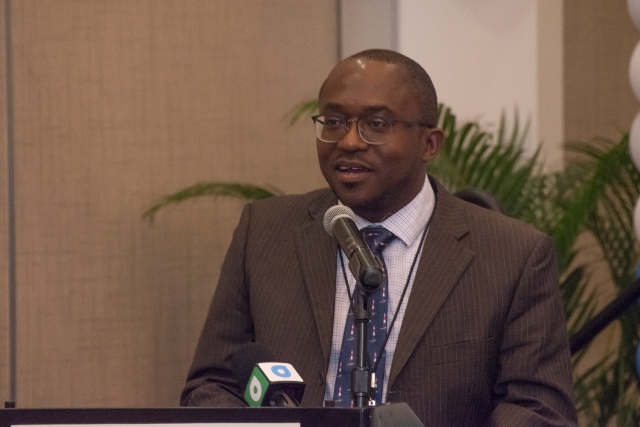 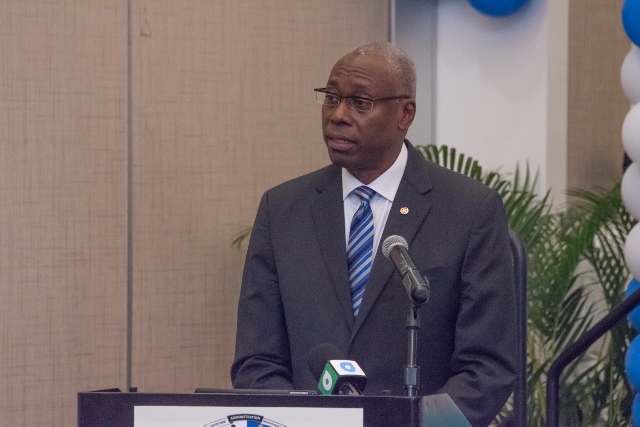 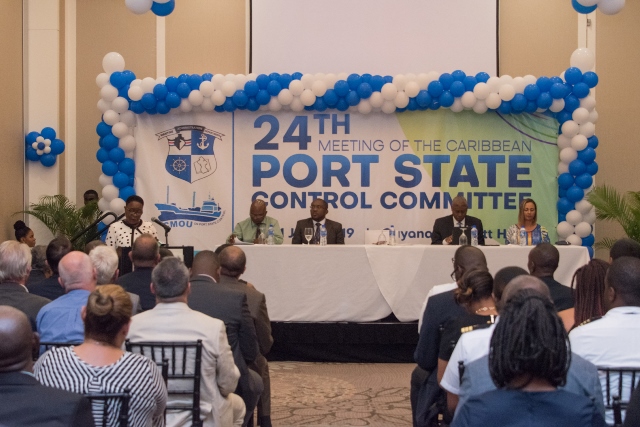 The opening of the 24th meeting of the Caribbean Port State Control Committee Wednesday evening. 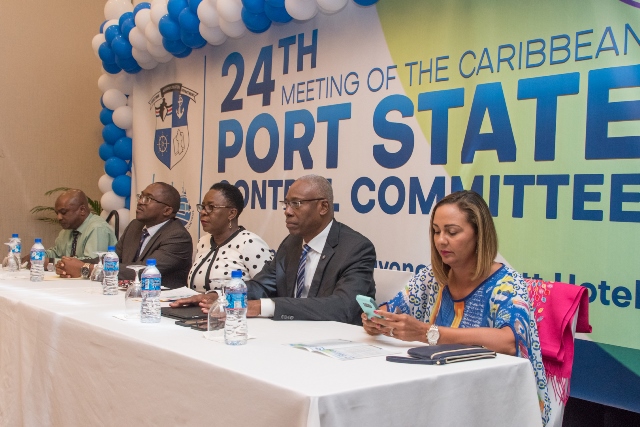 Officials at the opening of the 24th meeting of the Caribbean Port State Control Committee Wednesday evening.

Speaking on behalf of Minister of Public Infrastructure David Patterson, Chief Coordinator of the Work Service Group Geoffrey Vaughn said the meeting is taking place at a time when the nation is focusing on the development of the oil and gas sector.

Vaughn said the new development poses new challenges relative to shipping and shipping-related activities. He said for the country to respond to the fresh demands and challenges, a menu of measures needs to be developed. These, he said will aid in developing port state, flag state and coastal state-related issues.

“The Maritime Administration Department is mandated to intensify flag state as well as port state inspectors for coastal state. We are mindful for safety and security as well as the protection of the country’s environment.”

Chairman of the Caribbean Port State Control Committee Michael Amafo said Maritime Administrations of the Caribbean must continue to consult and cooperate and exchange information with other authorities to fuel the aims of the Memorandum.

“As you are aware, the maritime industry is susceptible to the ebbs and flows of the global economic market. The economic crises along with the constant threat of environmental degradation through pollution and weather condition show the need for shipping companies to be creative to stay profitable and afloat.” As a region, he said countries must work harder and recommit to the goals of the MOU.

The 24th meeting of the Caribbean Port State Control Committee is being held in Guyana for the second time and will run from the 19-21 June.

Editor’s Note: The United Nations Convention on the Law of the Sea (UNCLOS) s an international treaty which was adopted and signed in 1982. The UNCLOS maritime zone system channels three types of maritime states: Coastal States, Port States and Flag States

A Coastal State is a small or medium-sized state situated by the ocean. The Coastal State has full sovereignty within its territorial waters and enjoys certain sovereign rights on the continental shelf and in the exclusive economic zones off its coast.

A Flag State is the state in which a vessel is registered. On the high seas, flag states hold sole jurisdiction over oceangoing vessels. In other words, ocean-going vessels on the high seas are required only to comply with globally agreed upon standards subject to enforcement by the flag state.