Community Development Councils (CDCs) in hinterland communities have been advised to engage regional governing bodies to have their needs addressed. This advice came after the CDCs queried how they can access resources for communities. 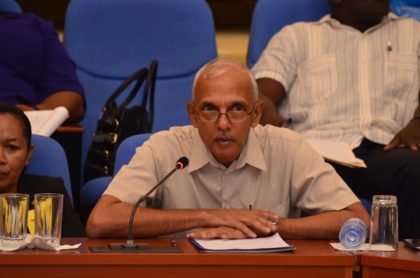 The Minister said, “Whatever CDCs are currently in place, I believe that what you need to do is whatever concerns you have, you would have to seek to engage your RDC and to convince them to bring attention and to bring relief to whatever issues and concerns affect the residents of the respective communities.”

Minister Bulkan further explained that these CDCs are as a result of a regime that was not legally implemented. He also added that the Amerindian Act does not make provision for such a group. 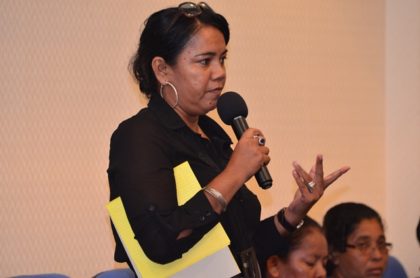 “Under the Amerindian Act, there is provision for (an) Amerindian Village Council that is the only council to the best of my knowledge that they provide for… It (CDC) is one that was created probably out of expediency and which is something we have inherited … there is no provision at the level of central government that it can provide central government resources directly.”

With regards the possibility of a CDC acquiring some form of legal status, the minister said this is perhaps “one of the considerations that can be advanced in this process of the revision of the Amerindian Act, but I think it will come back to the same situation that the body that is responsible, that has the responsibility and authority for the management of our respective hinterland regions, is the RDC.”