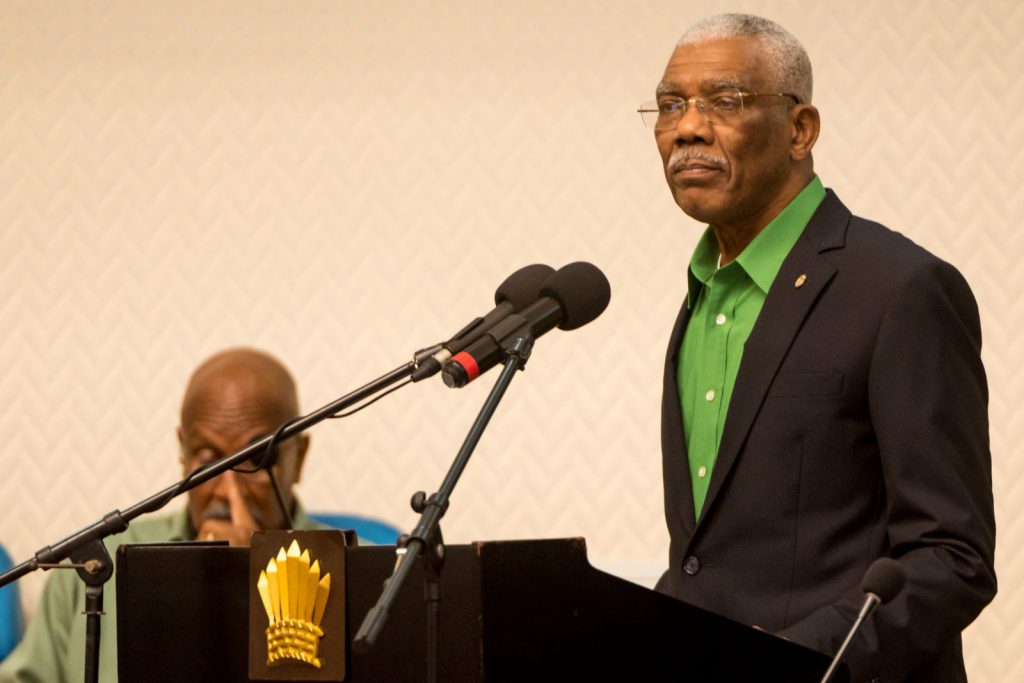 “Local democracy is essential for the establishment of an inclusionary democracy.”

This was expressed by His Excellency, President David Granger at the opening of the second Annual National Conference for Local Democratic Organs. The two-day event is aimed at empowering and equipping the 80 local organs (Municipalities and Neighbourhood Democratic Councils) to improve service delivery to the residents of their communities, towns and regions. It is being hosted at the Arthur Chung Conference Centre (ACCC) under the theme “Advancing National Development through Empowered and Innovative Local Democratic Organs in a Green Economy”.

During his address, the president reminded the representatives that the government operates at three levels – national, regional and local, emphasising that these are not exclusive.

“Effective governance demands that these three levels must work cooperatively for the common good,” the Head of State said.

He added that Article 13 of the Constitution of Guyana mandates the establishment of an inclusionary democracy.

“The renewal of local democracy over the past three years, therefore, was not accidental… it evinces our commitment to the establishment of an inclusionary democracy in which our citizens will play a greater role in the management of their communities.”

According to President Granger, local democracy has restored hope and instilled vitality in communities, towns and villages across the country, with local democratic organs being the vital elements of the system.

“Local democratic councils, under my watch, will not be dominated or dictated. My administration does not desire to control local authorities. We are here to cooperate and collaborate,” the president declared. 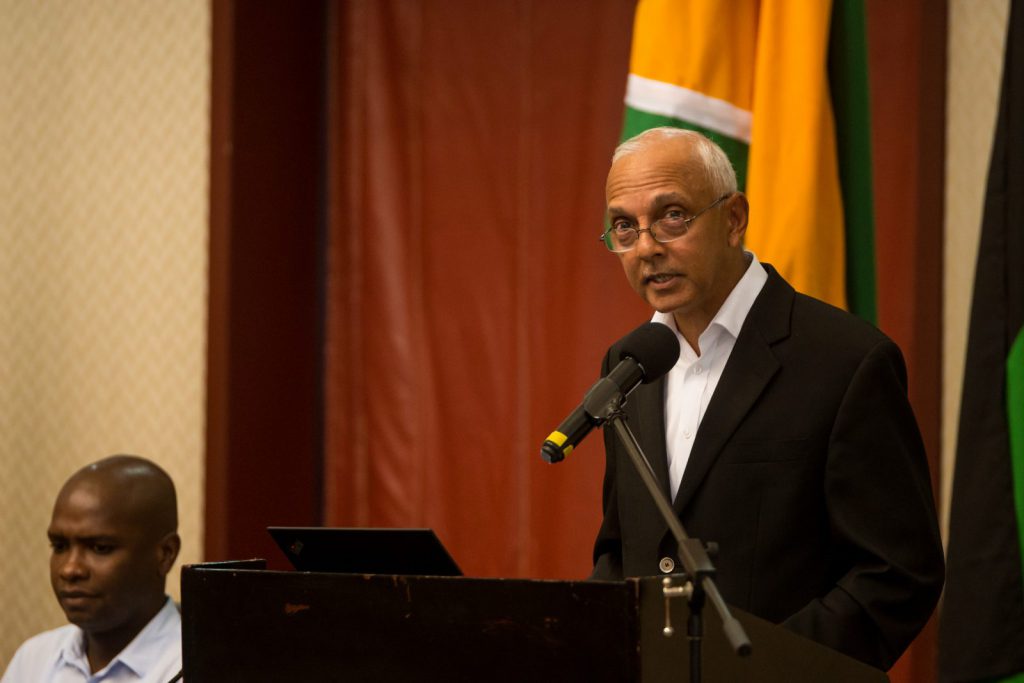 Minister of Communities, Hon. Ronald Bulkan, echoing the sentiments of the Head of State noted that local democracy is an “integral part” of the democratic organisation.

“It is at this basic level that citizens can directly influence the conditions under which they live by participating in the management of their community.  This form of governance is closest to people and is the vehicle by which the ideals of participatory democracy can be realised… strong local governance is essential to fostering the conditions for social cohesion, for deepening our democracy and for ingraining development that is sustainable in communities countrywide,” the minister stated.

Speaking to the Department of Public Information (DP, some of the representatives shared their take on the conference.

Regional Executive Officer (REO) of Region 8 (Potaro-Siparuni), Mitzy Campbell expressed that “a conference of this nature would only serve to boost the system of local democracy by keeping the various tiers in line and so that from the top to the bottom and the bottom up, we are in touch in terms of development for the communities.”

Meanwhile, Gordon Bradford, Regional Chairman of Region 7 (Cuyuni-Mazaruni), stated: “I think we are heading in the right direction and I am happy as this conference empowers us. We learn new things, we learn how to coexist, how to collaborate for the benefit of the nation.”

It was noted that challenges of the Local Democratic Organs have not gone unnoticed. As such, the Ministry of Communities under the guidance of Minister Bulkan is implementing a robust, holistic capacity-building agenda that goes beyond the provision of training. 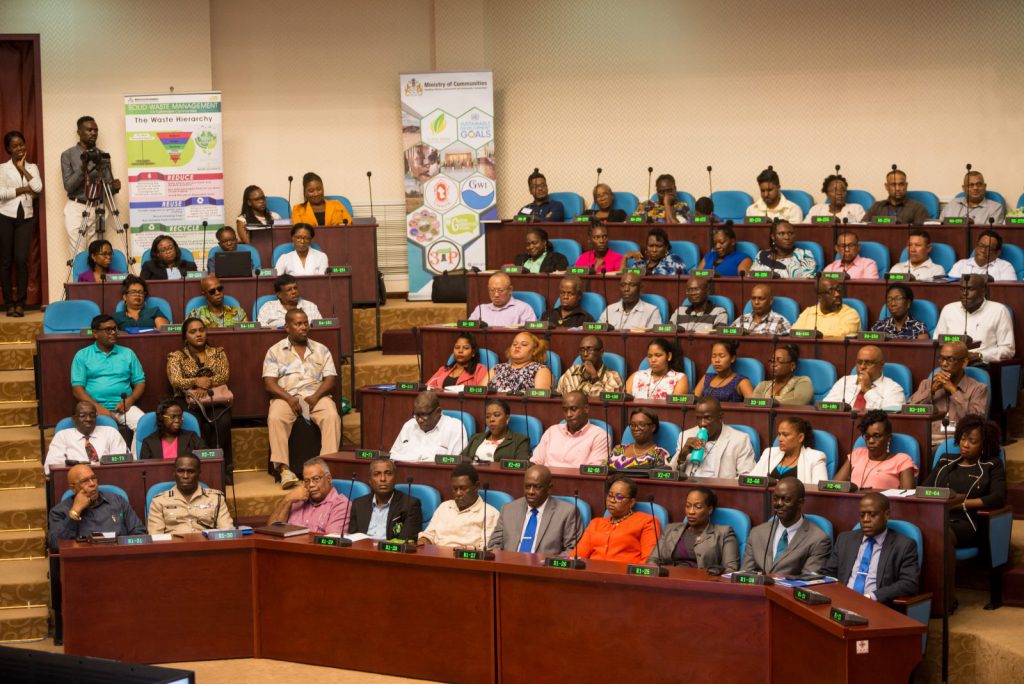 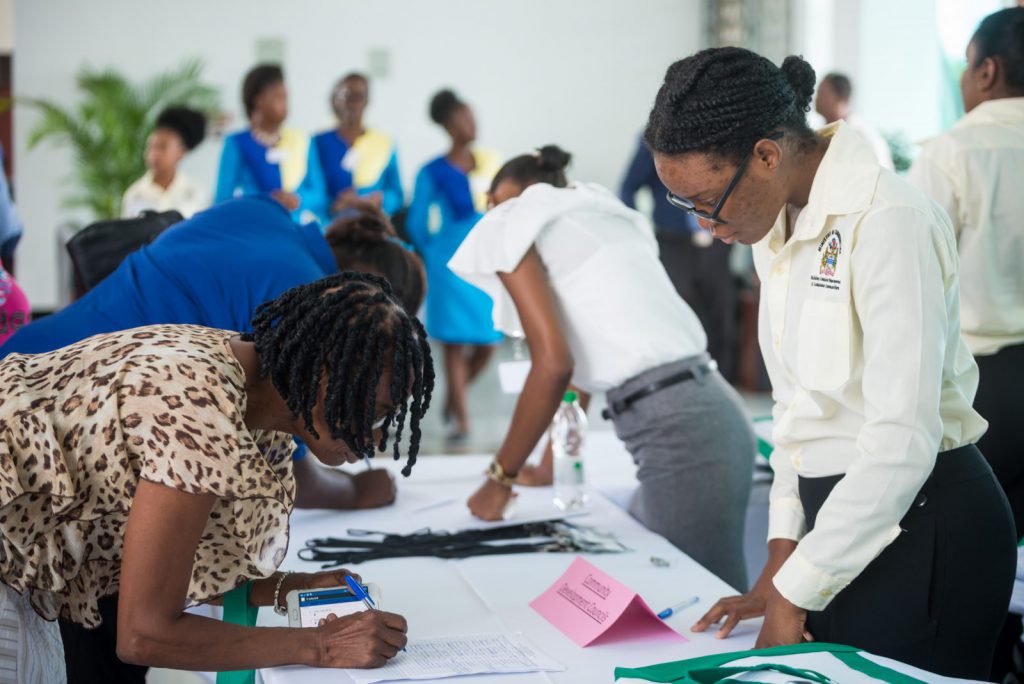 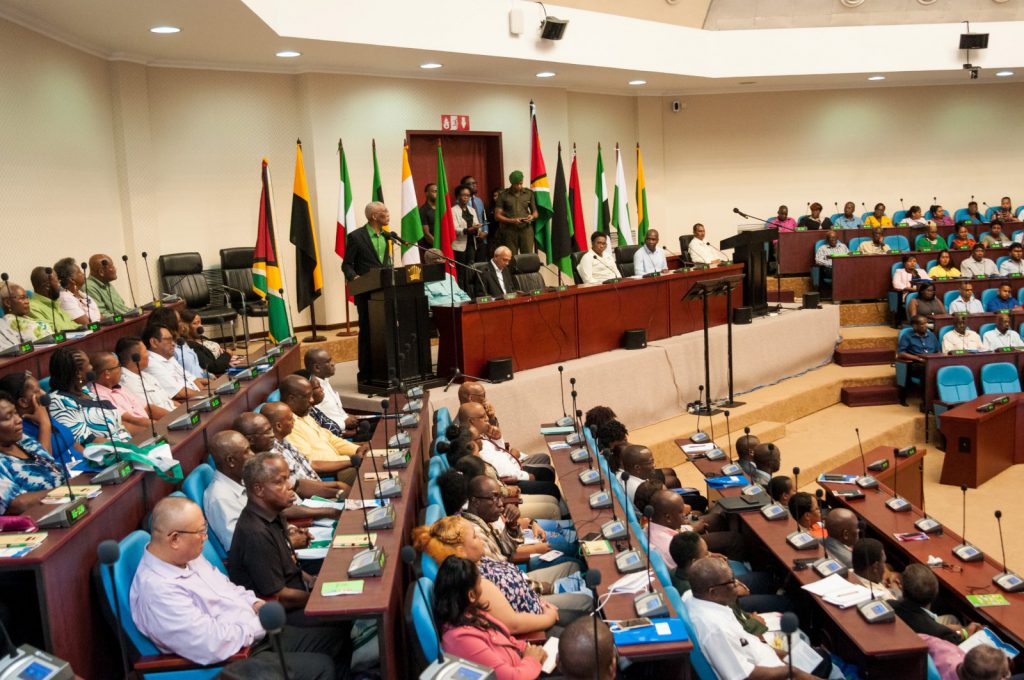