Georgetown, Guyana – (September 4, 2017) Minister of Social Cohesion with responsibility for Culture, Youth and Sport, Dr. George Norton, in his first appearance since taking up his new portfolio, said culture is the backbone of the Guyanese society and its preservation is vital to the strengthening of a national identity. Dr. Norton was speaking at Harmony Festival 2017, which was organised by the Ministry of Social Cohesion in collaboration with the Harmony Group Georgetown, at the Family Federation for World Peace in Thomas Street, South Cummingsburg, Georgetown. The event was held under the theme, “Inter-Denominational Unity for a Cohesive Guyana.” 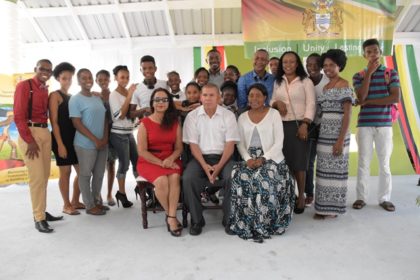 Minister Norton said, “It is, therefore, imperative that we carry on those cultural practices, which were left by our forefathers instead of adopting the culture of other countries. Being neglectful of our culture will only lead to the erosion of our identity.”  He said that cultural events, such as Harmony Festival, create the environment for interaction between cultures, thereby fostering greater understanding and appreciation for each other.

Programme Co-ordinator of the Ministry of Social Cohesion, Ms. Sharon Patterson said that the event was conceptualised with the aim of ensuring that Guyanese understand that diversity is not only about race and ethnicity, but about all other differences, including age, geographical location and gender. “All that the Ministry is trying to do is to allow persons to demonstrate their understanding of cohesion by undertaking little projects at the level of the community,” she said.

Mayor of Georgetown, Mrs. Patricia Chase-Green urged that Guyanese look at each other as belonging to one race, which is the human race. “We should be one at all times… Guyana as a nation, I plead with you as the Ministry of Social Cohesion steps forward in its work to bring togetherness in communities… let us not look at the colour of our skins.”

The initiative was birthed after several Christian groups from Georgetown completed training in Diversity Education and Inclusion conducted by the Ministry on July 12 and 13, 2017, which required them to develop a community project celebrating the country’s cultural diversity.

Other major events of the Ministry include the first Harmony Village was held on Main Street, Georgetown, under the theme “Beauty in Diversity; Celebrating Guyana” and aimed at promoting the various cultures and ethnic and religious identities of social groups in Guyana. The Harmony Village-New Amsterdam Culture Fest, which followed, was held in Berbice on July 5, 2017. It was a joint venture between the New Amsterdam Harmony Group and the Ministry of Social Cohesion. 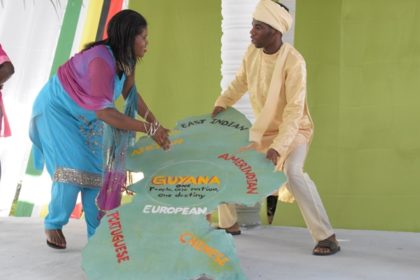 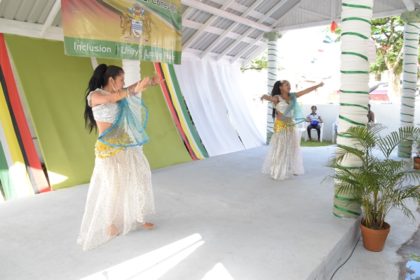 Members of the Shelita Dance Group performing an Indian dance at Harmony Fest 2017. 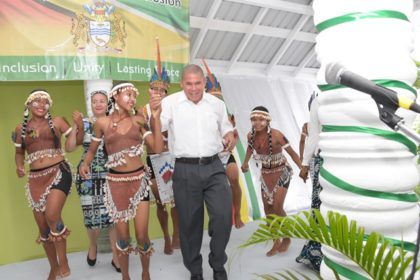 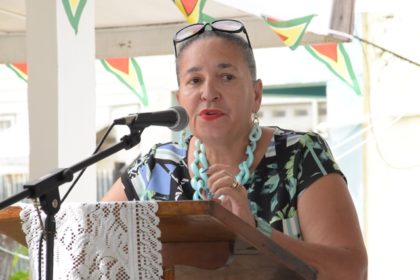 Mayor of Georgetown, Mrs. Patricia Chase-Green called on Guyanese to live in unity at Harmony Fest 2017.