Residents of New Amsterdam are satisfied with the results of the Local Government Elections (LGE) held on Monday.

The A Partnership For National Unity (APNU) and the People’s Progressive Party/Civic (PPP/C) contested in all seven constituencies in New Amsterdam, and the Alliance For Change (AFC) challenged in six.

The results show that the APNU gathered ten seats at the New Amsterdam Municipality, while the PPP/C gained three and the AFC received one. 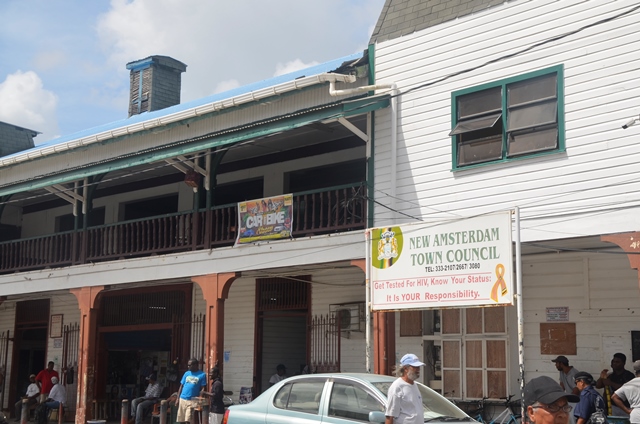 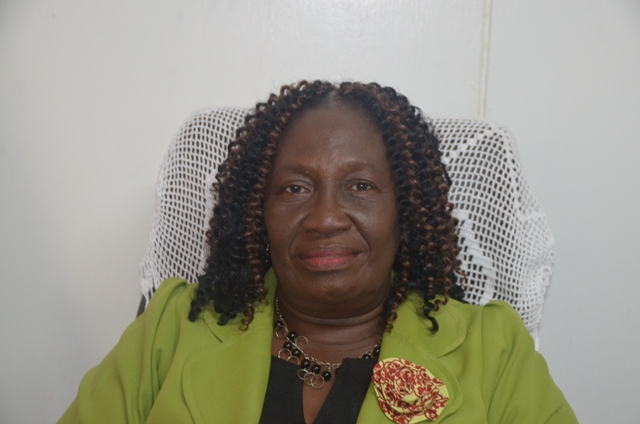 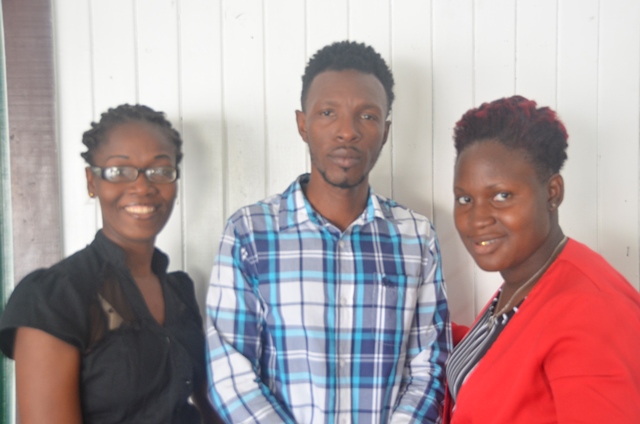 Executive Members of the Kinetic Youth Movement of New Amsterdam.

Constituency Three contestant for APNU and Mayor of New Amsterdam, Winifred Heywood told the Department of Public Information (DPI) that regardless of the initial slow turnout of voters during the early hours on November 12, the five polling sites in her constituency saw scores of residents casting their ballots by the 6 pm curfew.

Heywood came out with 509 votes in her constituency and has since vowed to continue serving the people of New Amsterdam “without fear or favour”.

First time voter 19- year-old Melisa Darlington of Levi Dam, Angoy’s Avenue (Constituency Two) said she was pleased with the results of yesterday’s election. Since it was her first time voting, she proudly cast her ballot because she wants to see “changes in Angoy’s Avenue.”

“I am glad that I can make my own choices and decisions and vote for someone I believe will give us better roads, street lights and recreational facilities for youths like myself.”

Another resident Gretel Cadogan said she was thankful that the 2018 LGE concluded without any hiccups. She disclosed that since the 2016 LGE, New Amsterdam has seen major achievements and she hopes that with the new governing body at the Mayor and Town Council, additional successes will be seen.

Meanwhile, at the Plegtanker/Kaathbraddt Neighborhood Democratic NDC on the East Bank of Berbice, APNU won 5 seats and PPP/C got 2. Wyburg/Carracas NDC in West Canje saw the PPP/C winning 4 and APNU 2. At the soon to be established NDC in Sandvoort Village, APNU will be the first to manage after attracting 164 votes. Young Trachella Victor will be the chairwoman.

New Amsterdam was the only municipality in the East Berbice/ Corentyne region that was not won by the PPP/C. Rose Hall Town and Corriverton will see that party in control once again.

Story and Images by Kellon Rover.