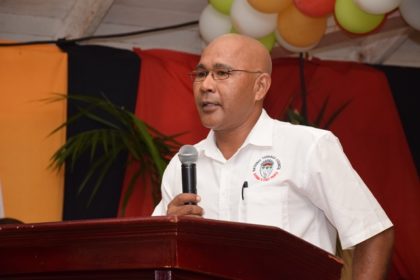 Chairman of the NTC Joel Fredericks told Department of Public Information (DPI) that the Council is very happy that their voices are being heard.

The NTC Chairman noted that the plot of land which is located next to the Heritage Village at the Sophia Exhibition Centre was approved by President Granger last month during a meeting with the NTC.

Fredericks said that the NTC Secretariat is “a place where we (NTC) can have our headquarters functioning, a place where the indigenous peoples can come and lay their issues, they can find some help and support there”.

Construction of the NTC Secretariat, Fredericks stated is expected to commence shortly adding that the President has committed to supporting the venture. “We have some resources at hand what we can start with and his Excellency also commits to giving some support” Fredericks stated.

The establishment of the NTC Secretariat will facilitate more representation and development of the indigenous people from over 200 communities countrywide.