Traffic congestion on the East Bank Demerara, in the vicinity of Diamond, could soon be eliminated. There are plans to construct a vehicular overhead pass in this area. 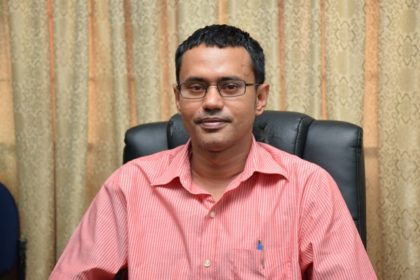 Ministry of Public Infrastructure, Projects Manager, Sunil Ganesh, told the Government Information Agency (GINA) that tenders for the project should be advertised early next month and works will commence early next year.

The Project manager added that in addition to the vehicular overhead pass, pedestrian overhead passes would be constructed at the Harbour Bridge next to the office of the Neighbourhood Democratic Council, another at Eccles on the eastern side of the traffic light and a third in the vicinity of the Houston Secondary School.

Meanwhile, the East Bank Four Lane expansion project that started in 2012 is almost completed. The Ministry is currently working on installing traffic signs and road markings on certain sections of the road. The project was funded by the Inter-American Development Bank (IDB) at US$17 M.