The Civil Defence Commission continued its flood response with more distribution of cleaning and sanitation hampers during the past weekend.

In Region Two (Pomeroon-Supenaam) along the Pomeroon River, the team noted that a number of areas all connected by creeks and rivers have been affected. 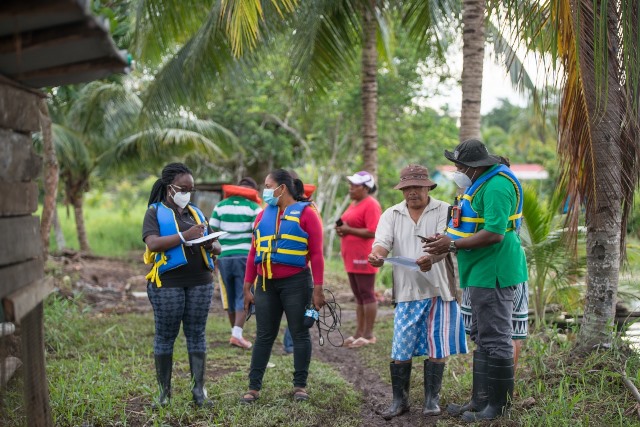 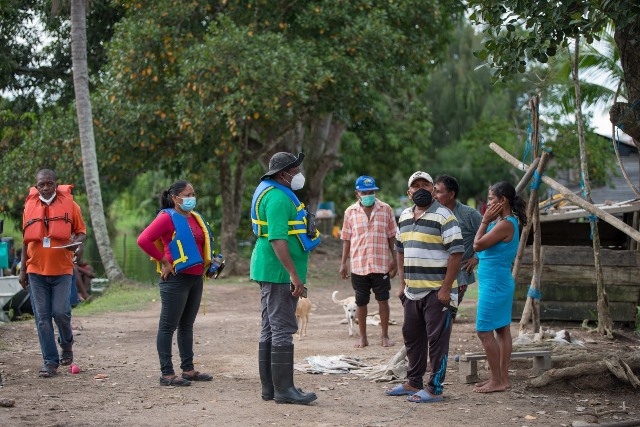 Cash and permanent crop and subsistence farms have been damaged in Cross Canal and upper Dredge Creek while there were reported cases of vomiting and diarrhoea in Cross Canal.

The Civil Defence Commission distributed cleaning hampers to all affected residents of the visited areas.