The Caribbean Development Education Project was today launched at the Guyana Credit Union League to spread credit union messages and to educate members of the cooperative movement. 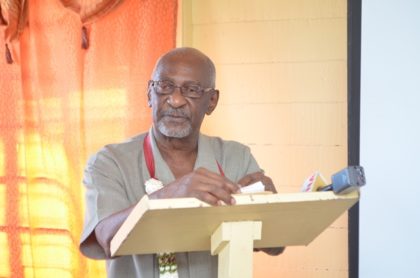 Minister within the Ministry of Social Protection, Keith Scott addressing the gathering

The project’s manual was developed by Manager and Secretary of the Electra Credit Union Limited, Denise Benjamin and provides an opportunity for career development and personal enrichment for persons desirous of becoming co-op members.

Minister within the Ministry of Social Protection, Keith Scott  said the programme is a significant achievement for the cooperative movement in Guyana.

Giving a brief history of cooperative societies, Minister Scott said that 1954 is a significant year for the co-op movement.

The Minister explained that many people are not aware of the history of the cooperative movement but, “if you have studied what the ex-slaves achieved after freedom and see how they made villages into a success by pooling their resources, you would understand that cooperative movements are empowering forces that have made Guyana what it is.”

The Minister with responsibility for Labour said that cooperative movements helped build Guyana, and without them, there would be no 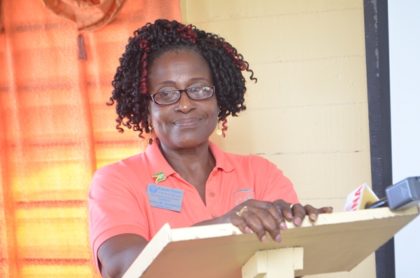 Guyana. He added that this project is an opportunity for persons to understand their history.

Minister Scott further explained that government is pursuing the incorporation of the cooperative movement for the benefit of the country. “We have billions circulating in cooperatives, and we have not developed the skills to know how to use it and with your movement, I know that in the short future we would be able to take our places as the pivotal force of driving the economy of Guyana.”

Minister Scott said that this is the first and only manual he has seen since his assumption to office. He added that cooperative societies do not present a concise programme of their role in society  due to the absence of a manual, but this must be changed. 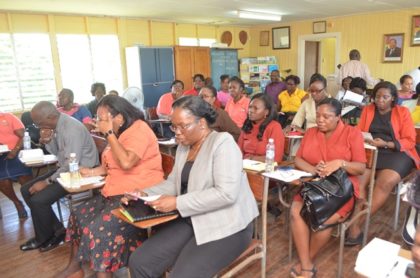 Minister Scott commended the effort of Benjamin and encouraged the members to believe in honesty, openness and be responsibile. Once the document is properly followed, the society can become economically successfully, the Minister said.

Minister Scott concluded that, “we are paying attention to co-ops that have been neglected for a long time; there is a collective absence of ingredients and my government will ensure that this situation is corrected; we’re not talking of taking over co-ops but helping and teaching the standards of the coops.”

Benjamin urged the members to use the information provided for the enhancement of their co-ops.