Ready for business in stone products 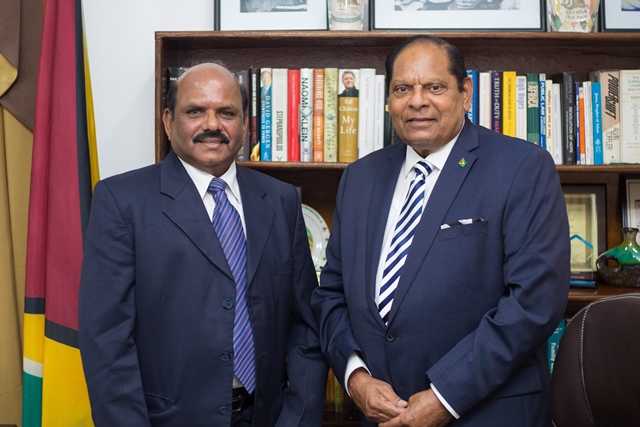 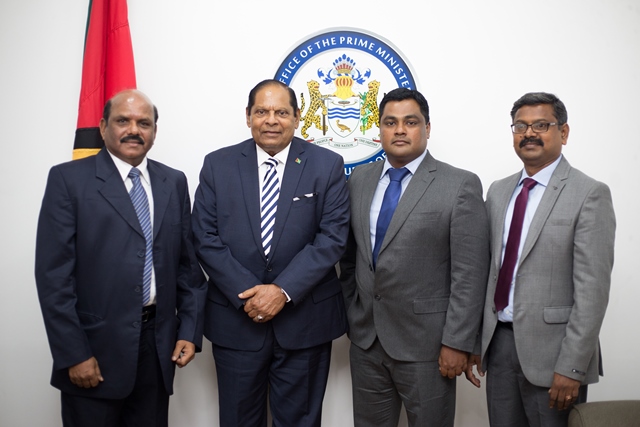 The Gem Group is headed by Mr R. Veeramani, a lawyer who became a leading investor in granite mining, sugar manufacturing, bio-mass electric power generation, and textile and garment production. The Group also has interest in resort health hotels and housing apartments.

Mr Gunasekaran revealed that GEM Group was positive about investment in Guyana, as he lauded the country’s vast land space, expansive forests and granite potentials.

Gem would start business in Guyana once it locates the right granite for dimensional blocks and calibrated tiles.

During their visit, the second for the Director, the GEM Group met with several Government Ministers and forestry and mining officials.