─ production of non-traditional crops on the rise

This information was revealed in the Ministry of Finance’s Mid-Year Report on the agriculture sector. The report showed that the expansion and diversification of the agricultural sector have seen considerable progress and expansion. This is especially true for non-traditional agriculture produce and value added-production. 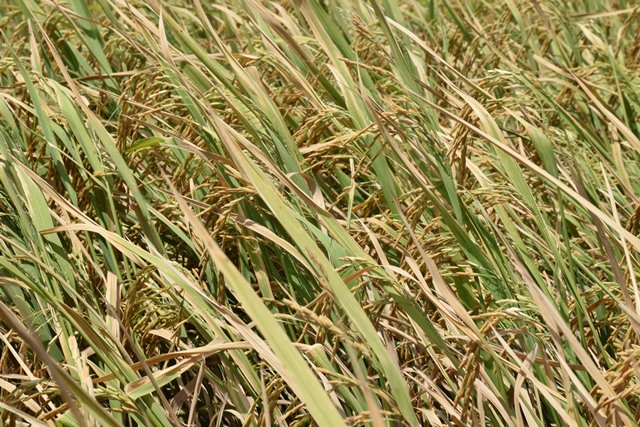 Rice production specifically has benefitted exponentially from the work of the Guyana Rice Development Board (GRDB) which has resolved many of the challenges faced by rice farmers in the field. This helped in not only retaining yield and production levels but resulted in the aforementioned marked increase for the first crop this year despite challenges with paddy bugs.

While production levels of the traditional crops such as rice have shown improvement, the effort to expand non-traditional crops was advanced through land-clearing and on-farm development in Ithaca, Mocha, Buxton and Triumph. This has resulted in more than 150 acres of land in these communities being brought under cultivation, employing 156 farmers.

These farmers received planting materials for their crop production and are benefitting from full-time agricultural extension services. This includes works from the National Drainage and Irrigation Authority (NDIA) in the grading of access dams in several areas such as Fyrish, Free and Easy and La Parfait Harmonie, thereby allowing farmers to better utilise these opened lands.

Additionally, the National Agricultural Research and Extension Institute (NAREI) had trained many farmers in the technique of growing onions. This has since resulted in the harvesting of 20kg of onions solely from these demonstration exercises and as such NAREI has projected that onion cultivation is expected to increase to 5 Hectares by the end of 2019, in Regions 3, 4, 5, 6 and 10.

There have also been collaborative efforts between NAREI and the Regional Democratic Council (RDC) of Region 1 geared towards the increase of production and processing of ginger and turmeric for the local market.