The modernised police station is outfitted with special rooms that will allow citizens to deal with sensitive matters in confidence. This, Minister Ramjattan noted, will allow the police officers to better serve the residents of the community. 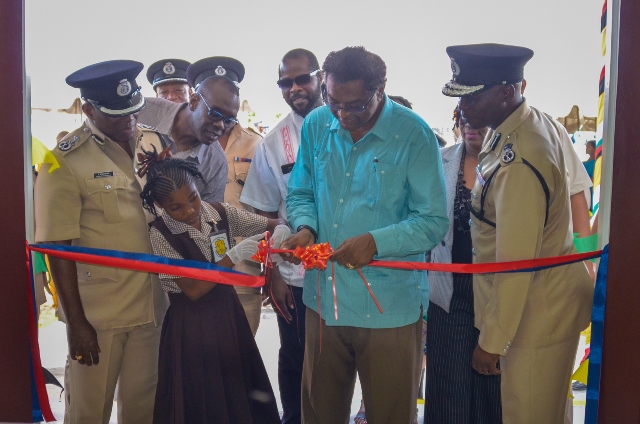 Minister of Public Security, Hon. Khemraj Ramjattan officially commissioning the building in the presence of Commissioner of Police, Leslie James and other senior ranks of the Guyana Police Force (GPF). 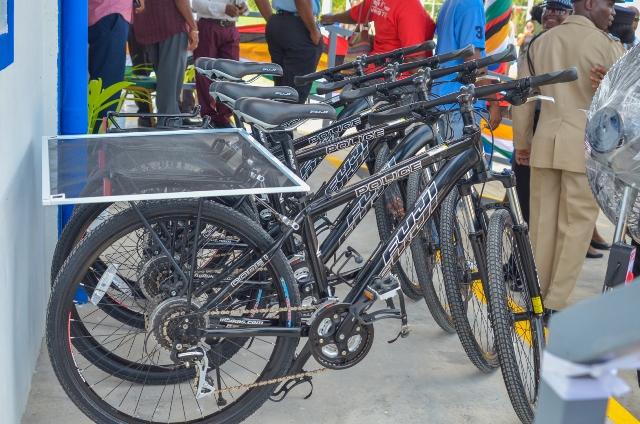 Bicycles that will assist with patrols.

The ATV and motorcycle that will assist with patrols.

He called on officers to act professionally when dealing with members of the public in order to build a solid relationship with the community in their crime prevention efforts.

In his remarks, Commissioner of Police, Leslie James said the station was promised by the government following a request by the residents. The commissioning of the police station, he said, demonstrates the government’s commitment to the prevention of crime.

To assist with patrols, the station was outfitted with an ATV bike, bicycles along with a motorcycle that was donated to the police station.

The station will be manned by 29 ranks headed by an inspector, one sergeant, six corporals and 11 constables.