Attorney General, Basil Williams and staff on Friday paid a visit to the Ptolemy Reid Rehabilitation Centre to celebrate the season with the children.

Williams stated that Christmas was a time for all the children of Guyana, especially those of the centre.  He added that in other parts of the world, there were very good facilities for children with special needs and he hoped that with the wealth from oil and gas sector the government would be able to replicate such facilities.

The children were later serenaded by the staff and were handed gifts and treats. 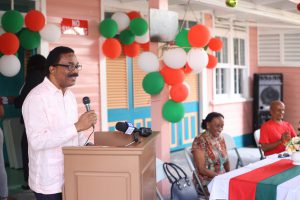 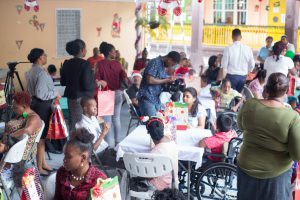 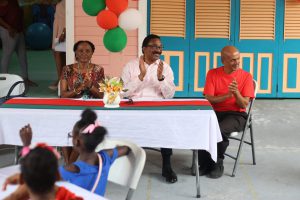 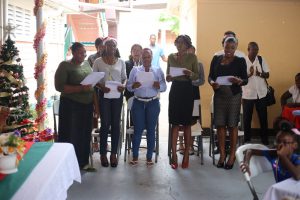 Shots of the Gathering