The men and women’s football teams of Port Kaituma and Paruima; Mahdia and St. Cuthbert’s men and women’s cricket teams; and the Moruca and Waramuri men and women’s volleyball teams will be defending their respective titles when the 2018 Indigenous games kick off this weekend at the Everest Cricket Club Ground.

Some 17 football teams, 18 cricket teams, volleyball teams and individual champions in Swimming and Archery were drawn from the ten administrative regions.

The Port Kaituma men’s football team from Region One will be defending their title after trouncing eight opponents to clinch the coveted title, last year. 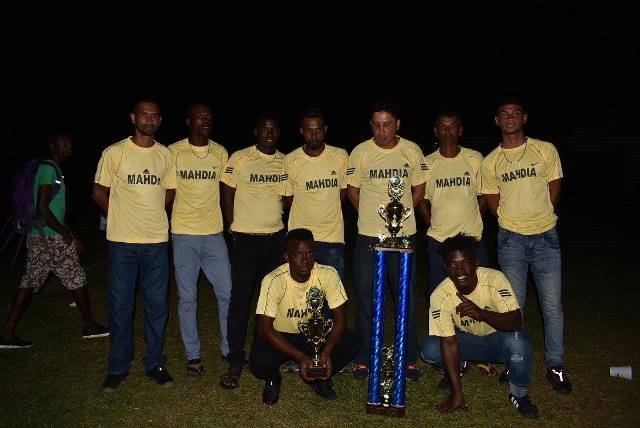 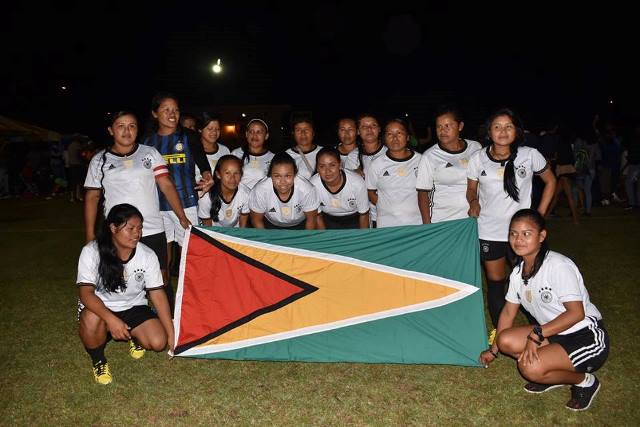 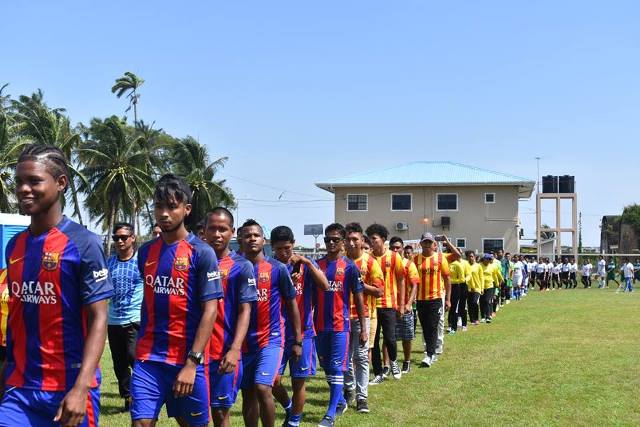 They will be looking repeat last year’s dominance against the likes of Moruca Football Club, Region Two United; Region Four United; Siparuta out of Region Six; Waramadong and Paruima out of Region Seven and Region Eight United; Piwomak out of the North Rupununi, Region Nine and Guyana Rush Sainta Football Club, and Tabatinga out of Central Rupununi, also in Region Nine.

In female football action, Paruima Football Club out of the Upper Mazaruni remains a dominant force as they are keenly eying the trophy after winning this category for two consecutive years.

Teams that will be looking to deny them the coveted prize are St. Cuthbert’s out of Region Four, Siparuta out of Region Six, Kamarang out of Region Seven, Region Eight’s United and Gladiator out of Central Rupununi, Region Nine.

Turning our attention to cricket action, Mahdia will be defending the male cricket title after putting on an impressive all-round performance last year. Can they repeat this performance at this year’s competition? Captain of the defending champs said, “we been practising for a while now and we will take the trophy home”.

Second place finishers will pocket $100,000 and a trophy each.

The first day of action kicks off on Friday (September 21) at 10:00hrs at the Everest Cricket Club Ground with the march past followed by preliminary matches in football and cricket.

Swim meets will be held at the National Aquatic Center, Liliendaal, while Archery and Volleyball will be staged at the Everest Cricket Club Ground on Saturday.

Finals for the various disciplines will be held on Sunday.

Fees to enter on Friday and Saturday is $300 and on Sunday $500 with children under twelve years old free.