The A Partnership for National Unity (APNU) recorded an astounding victory in Linden, with a clean sweep of all eight constituencies and five of the Proportional Representation (PR) seats, while the Alliance For Change (AFC) won two PR seats followed by the People’s Progressive Party (PPP) with one seat.

The APNU garnered a total of 3,606 votes, a total of over 2,000 more than the AFC. The PPP managed to pull a little over 400 votes throughout the eight constituencies, while the United Republican Party (URP) secured 49 votes. 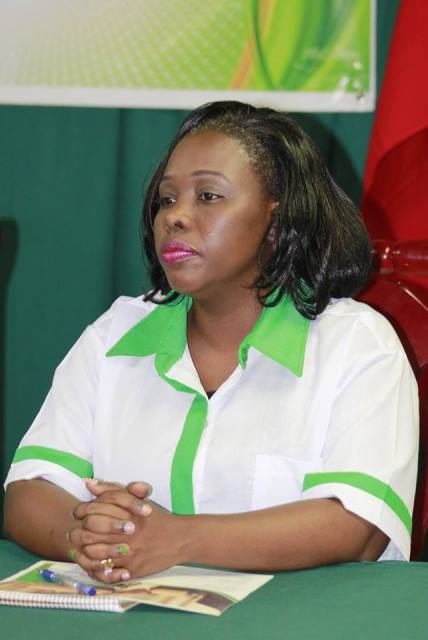 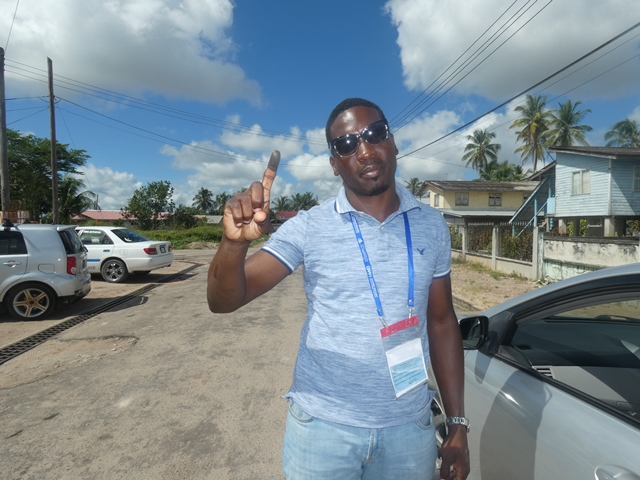 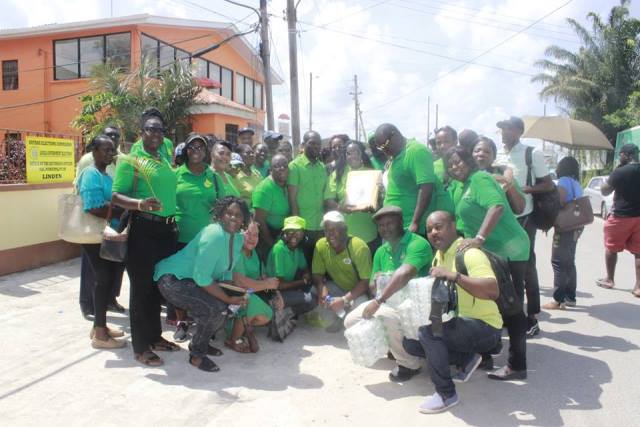 Commenting on the party’s victory was outgoing Mayor of Linden, Waneka Arrindell who said she is happy for the continuous overwhelming support from the electorate of Linden. “I am grateful that the town continued to garner support from the residents of Linden. I know that the turnout was not what we hoped for but next time around we will work more effectively, let persons understand the importance of LGE and voting.”

Regarding her re-election as her constituency’s representative, Arrindell said, “I am happy that I have been re-elected in my community and I will continue to serve selflessly.”

In an invited comment, newly-elected candidate Lawrence Simon of Amelia’s Ward said that he was not surprised by his landslide victory since he and his team would have put in the groundwork through an aggressive door-to-door campaign that saw him interacting with many of the residents.

“I am overwhelmed that I would have won my constituency, it shows that persons believed n that the plans I put forth. They are feasible and I look forward to working with the councillors and stakeholders to develop Linden wholistically. I feel, comfortable, confident and prepared to put forth my service, so we can make Constituency One a model constituency and make Linden a model town for the rest of Guyana,” Simon said.

Councillor McKoy was also confident that she would have won her constituency since she pushed for development, over the last three years in the various communities. McKoy said her being proactive helped her in representing her constituents.

AFC campaign manager, Audwin Rutherford said he is satisfied with the two seats won by his party. The AFC gained 1,075 votes throughout the eight constituencies. The party also held two seats in the outgoing Council.

As the new council prepares to be sworn in, the residents of Linden are calling on them to focus on further infrastructural development within the communities, more importantly, the construction of roads, bridges and drains and recreational facilities for youths.

Mayor Arindell said the outgoing Council made strides in putting systems in place to effectively manage its finances and the foundation was set for the incoming council. Emphasis was also placed on improving and strengthening the administrative aspect of the council.