The residents of Sandvoort in West Canje Berbice proudly exercised their constitutional right at the 2018 Local Government Elections yesterday. The village which was previously managed by a “Village Corp” for several decades will now be governed by a newly established Neighbourhood Democratic Council (NCD).

This will be the first NDC to be established in the community following an initiative recommended by government representatives within the region and is expected to come to fruition at the start of the New Year.

Yourick Munroe, a 77-year-old farmer from the community. 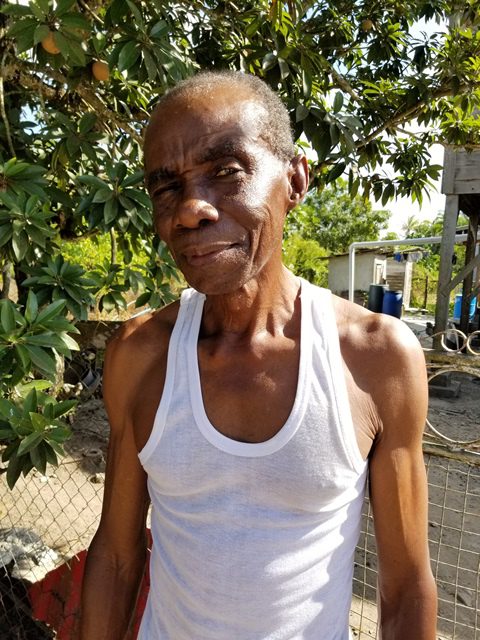 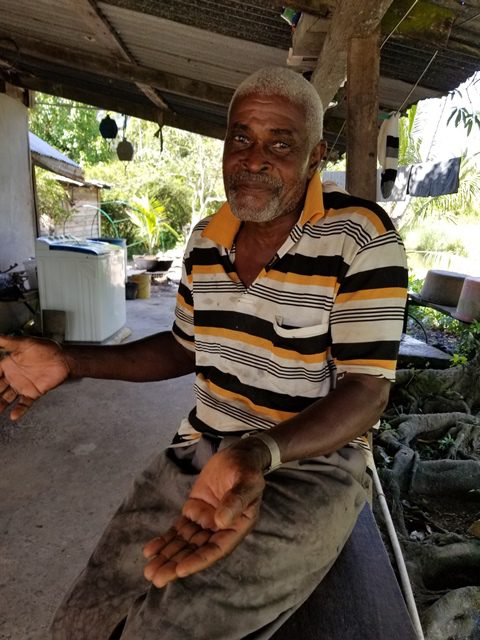 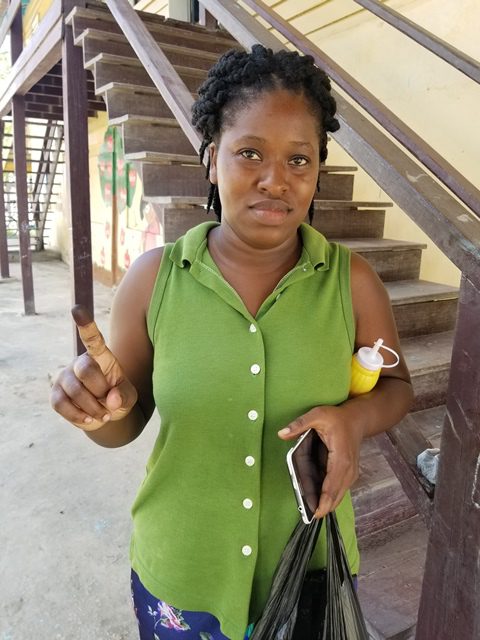 In the community, two political parties contested for the 2018 LGE; the A Partnership for National Unity (APNU) and the People’s Progressive Party (PPP). The APNU gained 164 votes while the PPP obtain 3 votes. of the more than 200 persons expected to vote, a total of 167 residents cast their ballots at the lone polling station in the village.

Residents told the Department of Public Information (DPI) that they are grateful to have been able to exercise their constitutional right to vote.

According to Uneil Victor, he is happy that an NDC will have the responsibility of managing the village. The farmer noted that mainly drainage and irrigation issues are facing the village.

Another resident, Thourold Sinclair noted that the move to form an NDC in the village will result in the infrastructural development as well as more opportunities for the village youths since the APNU is focused on youth empowerment.

Lavern Hope, who has resided in Sandvoort for 48 years, opined that with the establishment of an NDC the village will be entitled to more benefits that will positively impact the community. “This is a great idea! For so many years we were only voting for general elections, but this year comes with a difference since we will also have our own NDC.”

Yourick Munroe, a 77-year-old farmer says he felt privileged to have cast his ballot yesterday since he is one of the residents that are eager for great improvements in the village. Munroe said he expects the NDC to pay attention to the agriculture sector in the village and he is prepared to throw his full support behind them. He noted that having a young candidate win the election is also a blessing since she will be able to make decisions that benefit both the young and old residents Sandvoort.

Trachella Victor is the APNU candidate who obtained the 164 votes. While highlighting her plans, Victor said she intends to focus on youth empowerment, improved drainage and irrigation and the construction of a reactional park among others. Victor was overwhelmed to have received the support of the villagers said, “I will focus on developing our village and enhancing our environment.”