─ “we will get through this in a mature manner”

─ “we are a robust democracy”

─ the government, as well as the opposition, will respect the ruling of the court

Guyana’s Director of Public Information, Imran Khan, said people are continuing their daily routines with business and life as the country awaits the Court ruling on the December 21 vote in the National Assembly. 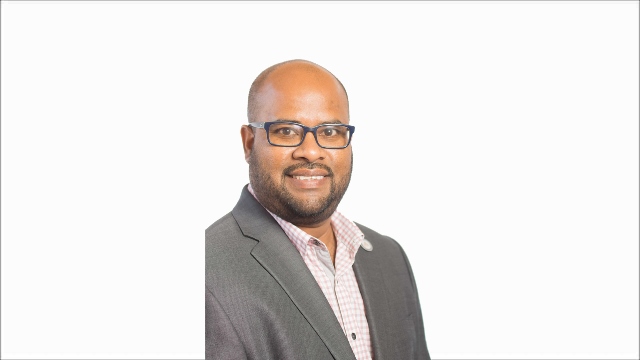 During a telephone interview with Hema Ramkissoon on the Trinidad based CNC3 Morning Brew live TV Programme, Khan noted that the court matter is a national issue and people will be paying keen attention to the outcome.

“I believe there is consensus, as we await the outcome of the court, the matter has been explained to the public by both sides, the government and opposition, and by civil society,” he explained.

Khan further said that “we are a robust democracy” and the government, as well as the opposition, will respect the ruling of the court.

Khan pointed out that, on January 9, 2019 President of Guyana, David Granger and the Leader of the Opposition, Bharrat Jagdeo met and both parties agreed to seek advice on Guyana’s readiness and preparedness for regional and general elections.

The parties, he noted, met in an atmosphere of cordiality and iterated their emphatic commitment to work on all and any matters relating to the preservation and protection of the sovereignty and territorial integrity of Guyana; irrespective of any domestic political issues.

“There is maturity on all sides and I believe we will get through this in a mature manner. There are no protests or any other indicators that we should get through it in any other manner,” the director stated.

In the meantime, today also saw the first case being called at the High Court regarding the December 21 vote. A ruling is expected to be issued at the end of the month.