CARICOM leaders have arrived in Guyana for a two-day visit. The visit comes at a time when a resolution is being sought following the impasse which resulted from the Monday 2nd 2020, General and Regional Elections in Guyana. 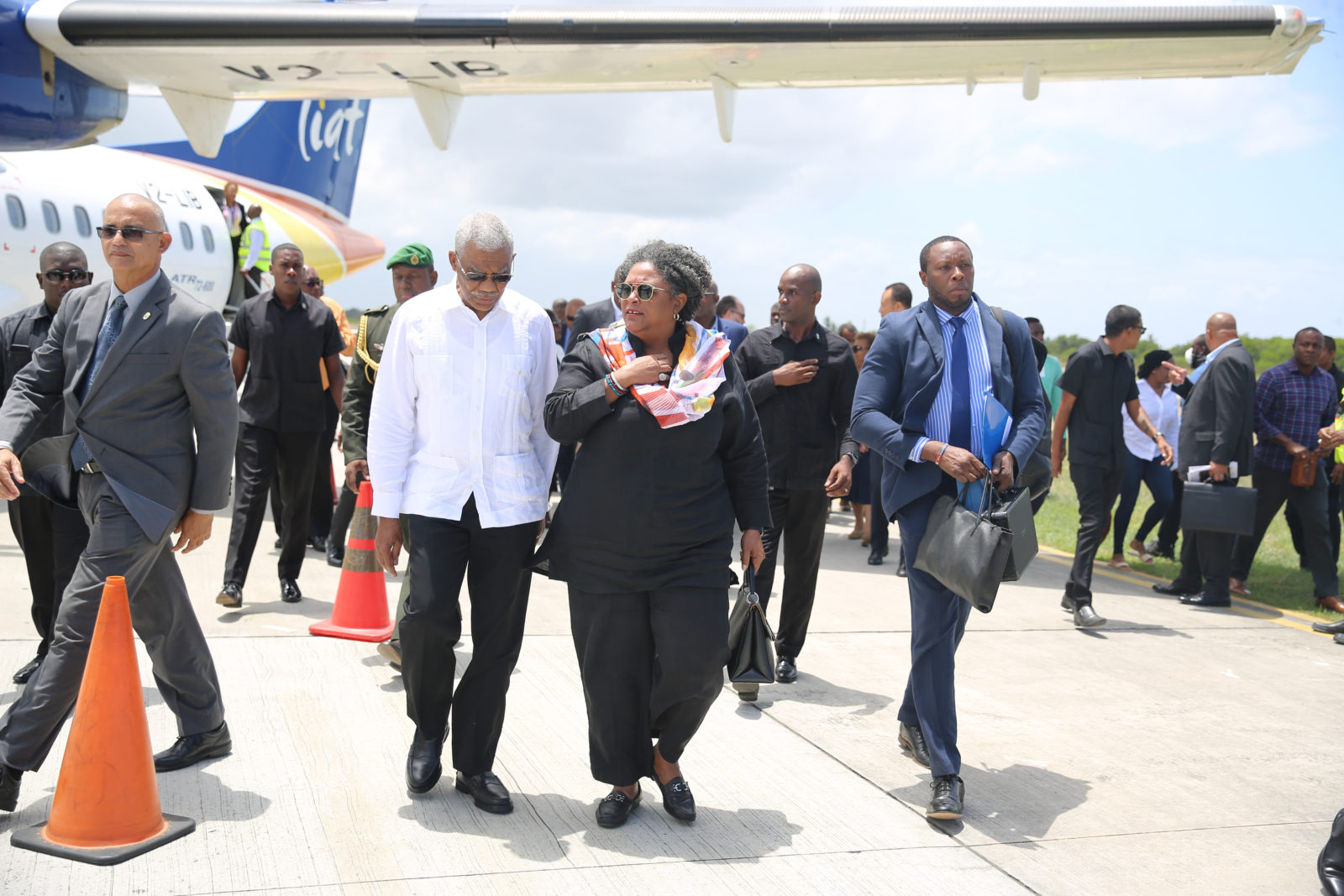 Arriving about noon on Wednesday the team was welcomed and received by His Excellency, President David Granger, Director General of the Office of the President, Joseph Harmon, Minister of Natural Resources, the Hon, Raphael Trotman, Minister of Social Protection, the Hon. Amna Ally and Minister of Foreign Affairs, Dr. the Hon. Karen Cummings. 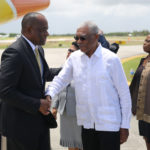 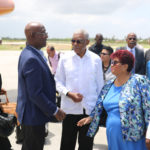 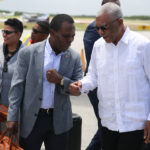 The visiting CARICOM team will meet with representatives of the Commonwealth, Organisation of American States, European Union and Carter Centre Observer Missions, who have been in Guyana monitoring the conduct of the March 2nd elections.

The delegation will also meet with the leadership of all parties who contested the polls.

Those meetings will be closed-door meetings.

A media briefing with the delegation is planned for Thursday at the CARICOM Secretariat in Georgetown.