Carrying on the legacy

Continuing the legacy passed down by his father Augustus Hinds, the musical pioneer known as Bill Rogers, Bill Hinds who goes by the stage name Young Bill Rogers is gearing up to bring the heat in the 2020 Chutney and Calypso competitions

Promoting songs like ‘Tribute to Chutney’ and ‘We seeing progress in this Country’, Young Bill Rogers is ready to take both crowns this year.

“Tribute to Chutney’ is paying respect to the art form chutney. Telling you where chutney came from, where it started, and respecting all the icons of chutney music,” the artiste shared about his 2020 Chutney entry. 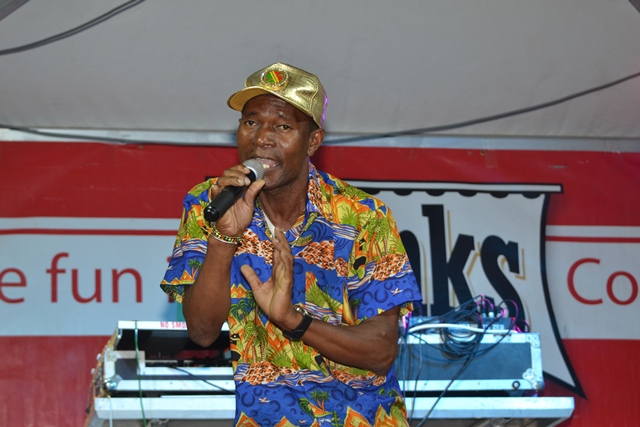 The two-time Chutney and two-time Calypso Monarch stated he crafted the song in want of doing something different and straying away from the traditional songs.

Meanwhile his calypso entry, ‘We seeing progress in this Country’, talks about developments in the country during the tenure of the Coalition Government and politics in the country.

Reflecting on his successes, the singer, whose real name is Bill Hinds recalled being the first and the only Afro-Guyanese to cop the Chutney Monarch crown in 2013 and once again in 2015.

He stated that despite challenges, he became disillusioned during his twenty-plus years singing Chutney and Calypso.  “You will have times where you lose. In the competition, you may feel a little sad but I never gave up. That’s one thing with me. From since I started in 1990/1991, I have never given up from that year unto now [..] singing calypso or even the chutney competition.”

With his biggest musical influence being his father Hinds said that being a part of the competition, more so Calypso is also about keeping his family’s legacy.

Semi-finals for the Chutney competition is scheduled for February 7, while the Calypso semi-finals will be held on February 9.