Minister of State, Joseph Harmon today reiterated a call for churches and other faith-based organisations, to play a greater role in fostering social cohesion and national unity.

He was speaking at the 11th Anniversary celebration of the Restoration and Life Ministries (RLM) located in Cane View Avenue, South Ruimveldt Gardens. 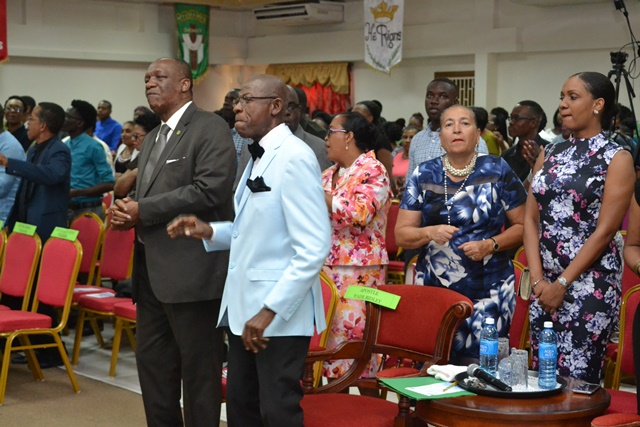 Minister of State, Joseph Harmon during the service, also pictured is Mayor of Georgetown, Patricia Chase-Green. 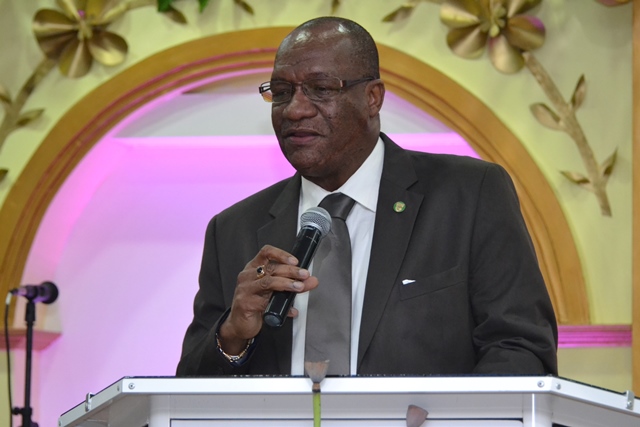 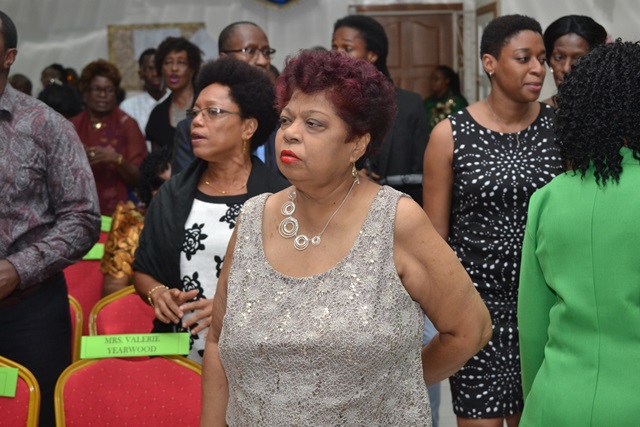 Minister Harmon quoting from a speech made by President David Granger in August 2016 at the Solomon’s Temple, Berbice, said “the church cannot close its eyes, it cannot be unaware of the causes and only act when the consequences become unbearable and painful. The Christian church as one of the oldest institutions, together with the Hindu and Islamic faiths, has a duty to act to help eliminate the social problems.”

Added to the charge by President Granger, Minister Harmon said the church and the Government share a common objective of building social cohesion, moral rearmament and creating equal opportunities for all.

“This makes the Government and faith-based organisations natural partners in the fight against racial and ethnic division, discrimination, poverty, crime, domestic violence and all other social ills that plague our society,” the Minister emphasised.

In this vein, the State Minister reassured that Government strives daily to improve its approach to policy-making and implementation for the good of all Guyanese, with efforts geared in this direction since the Coalition Administration’s assumption to office in 2015.

“Our people are being assisted in exemplary fashion by organisations such as yours,” the Minister noted.

Further, with Guyana on the cusp of petroleum production, Minister Harmon urged the church to remain steadfast, as the challenge to maintain individual and spiritual balance will become tougher.

The Minister was joined at the service by Minister of Social Protection, Amna Ally, Mayor of Georgetown, Patricia Chase-Green, Chief-of-Staff of the Guyana Defence Force-GDF, Brigadier Patrick West and other dignitaries.

The celebration was held under the theme, “Striving for Perfection.”

Only recently in collaboration with the Ministry of Public Health, the RLM hosted a medical outreach.