(Georgetown, July 29, 2016) – Despite the tragic events that occurred earlier in the week, the Cubs attending the 14th Caribbean Cuboree, here in Guyana, were treated to an evening of exciting performances by the Guyana Contingent at the National Cultural Centre. 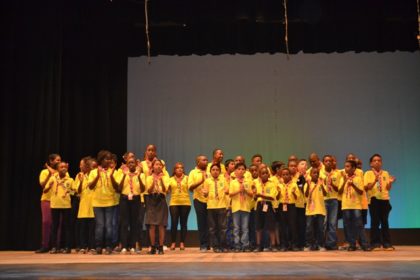 The children entertained by Gavin Mendonca (a former Scout), Randolph Critchlow and Leon Cummings from the comedy drama group – The Reactors, the Guyana Karate College (GKC), the National School of Dance and members of the Guyana Scouts Association. 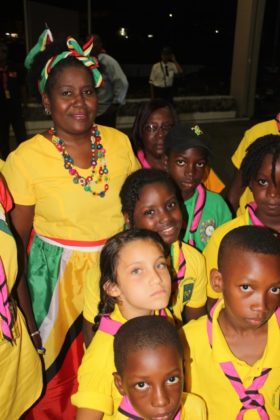 In her remarks at the concert, Minister within the Ministry of Education, Hon. Nicolette Henry recognised and applauded the children, camp leaders and parents for the courage they showed at this difficult time. “As a mother myself, my heart goes out to Nick Omarie Joseph and Parnell Mathews. I went to visit your brave comrade Nick Omarie Joseph and my prayers go out to both of them,” Minister Henry said. 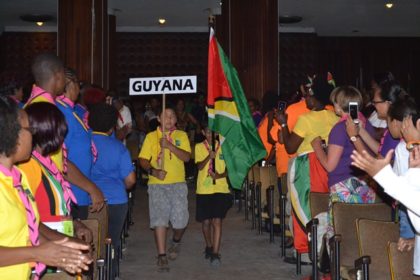 The Minister continued by emphasizing that the evening was all about culture which is an all-encompassing word that can mean many things from social to scientific. “Culture is all around us; in the things that we see and experience like, art , dance, music, sport; and the things that we do, like coming up with great ideas, creating great stories that you write down, dancing, singing, participating in team activities, leading a team,” Minister Henry posited. 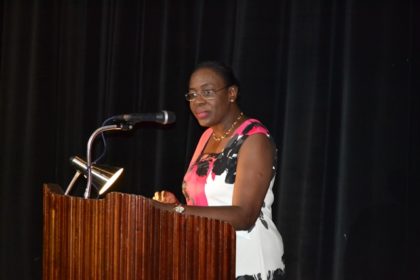 The Minister added that culture in her opinion also includes how you do things. “If you do things to the best of your ability, seek out the best, interact with people with politeness, humility, respect, compassion and honesty. This contributes to your culture, your societies’ culture and inevitably a country’s culture,” she expressed. 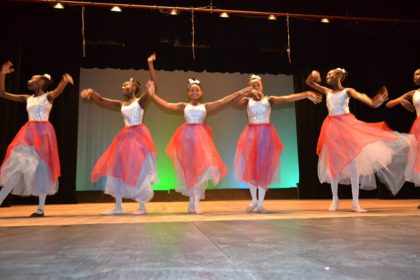 The Minister acknowledged that the Guyana Scouts Association is part of the international culture of the scouts that for over a century have practiced the fundamental principles of spirituality, self-discipline and self-worth which have inspired generations especially our youth to live better, more meaningful lives. “This is the scout culture and you all are an integral and important part of that,” she declared. 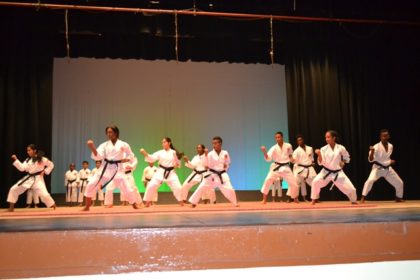 Before leaving the podium Minister Henry reiterated that 2016 is a historic landmark year for Guyana because on Thursday 26th May this year we celebrated our 50th anniversary of Independence. “We have a theme for our 50th here in Guyana, and I would like to use it in conjunction with tonight’s entertainment; therefore, please, enjoy and continue to “Reflect, Celebrate and Inspire” each other,” Minister Henry declared. 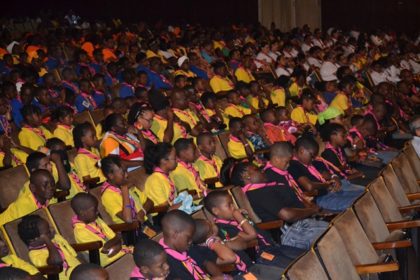