Observing the votes being cast at the Brickdam Police Station Justice Singh told members of the media that the procedure has been a smooth one.

Responding to unfounded claims that GECOM is engaging in voter suppression by moving polling places out of private residences, the GECOM chair assured that commission is taking all necessary steps to ensure free and fair elections are held on March 2. 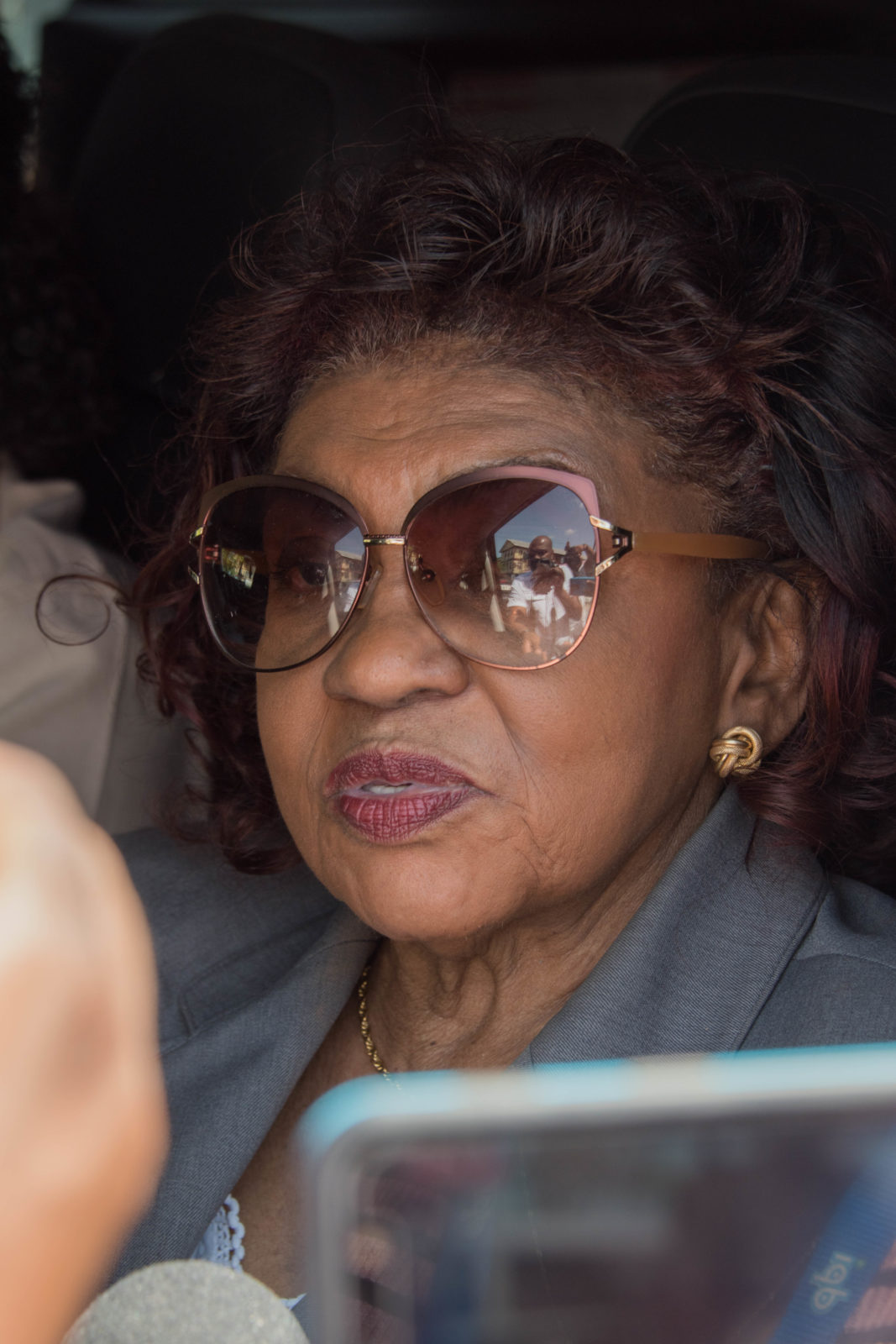 Justice Singh said, 91 private residences across Guyana are still being used as polling places. The reduction of use in private residences she explained is in response to lobbying from the major political parties. This has resulted in 95 percent of polling station being moved to public buildings such as schools, community centres and churches.

There disciplined services which include members of the Guyana Defence Force (GDF) Guyana Police Force (GPF) Guyana Fire Service (GFS) and Guyana Prison Service (GPS) and are voting ahead of the March 2 General and Regional Elections.

The Guyana Elections Commission (GECOM) had stated that 60 polling places across the country, would be made available for the service ranks. According to GECOM, some 10,000 ballots have been extracted for the disciplined forces across the ten regions.