Minister of Education, Hon. Dr. Nicolette Henry has noted that curriculum reform is an essential part of the push to further develop Guyana’s education system. She was at the time sharing some insights into the various developments and aspects of the local education system during her appearance on a radio programme. The Education Minister said that while the country is “on its way” to becoming a reference point for education regionally, much more still must be done.

She, however, highlighted various measures that the ministry has implemented; Smart Classrooms, Early Childhood Programmes, the reintegration of teen-mothers into the school system, ICT trained teachers, employment of specialist educators, standardised training in modern techniques and the strenuous efforts to bridge the gap between the hinterland communities and the coast.

“All of these will combine to help break the cycle of poverty,” the Education Minister noted. 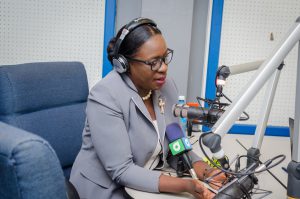 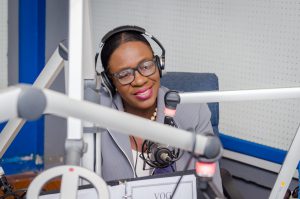 Several interventions have already begun showing results, the minister added. Among these was her ministry’s initiative of employing retired Mathematics teachers and specialised educators to reverse the downward examination grades. This, she noted, saw a fair amount of success. The fact that hinterland students are performing better, on average, was also highlighted by Minister Henry.

“Children in more hinterland communities are getting comparable results and placing in the top five secondary schools… We will certainly bridge that gap with more strategic focus.”

The Education Minister revealed that presently, her staffers are engaged in widespread consultations as part of the move to reform the education sector and strategically plan for the future. The planned reforms, she explained, will update and improve the educational sector, in ways not done for more than four decades.

Noting the “balancing act” to match capacity building with available resources, Minister Henry said that with the advent of “first oil”, the Coalition Government is prepared to make the investments wherever needed. She added that the government will continue to strive to ensure that all have equal opportunities for a sound education, and as far as possible.