(October 10, 2018) – The Ministry of Education is continuing its fight against the presence of drugs in the school system. Today marked another step being taken in this fight as the Education Ministry convened a two-day Drug Prevention Consultation and Training Session for teachers and welfare officers at the Cara Lodge.

The session also seeks to finalize the development of the Education Ministry’s Inter-Agency Protocol on Drug Use among Minors. The participating agencies in the two-day consultation are the Customs Anti-Narcotic Unit, the Narcotics Division of the Guyana Police Force and the United Nations International Children’s Emergency Fund (UNICEF). 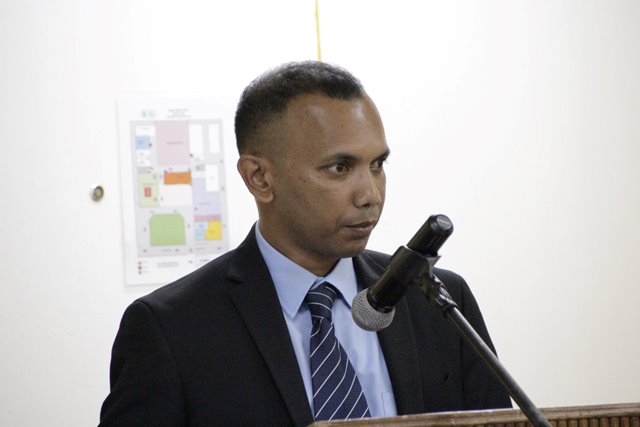 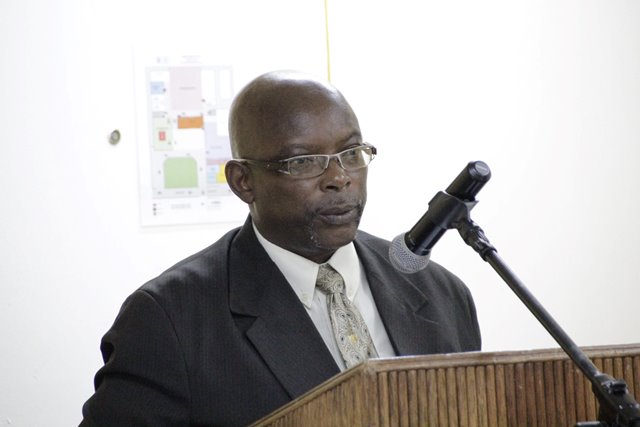 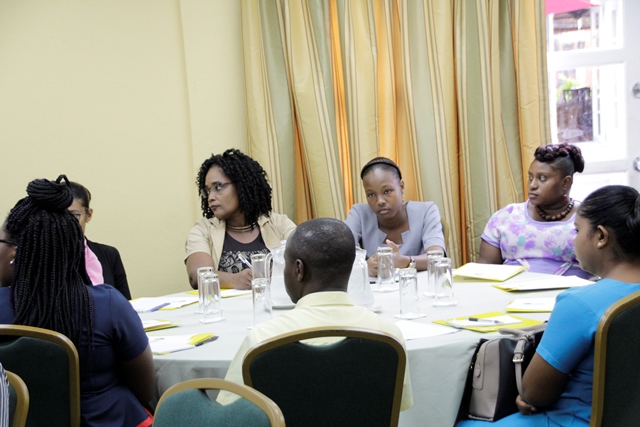 Teachers and Welfare Officers gathered at the consultation exercise today. 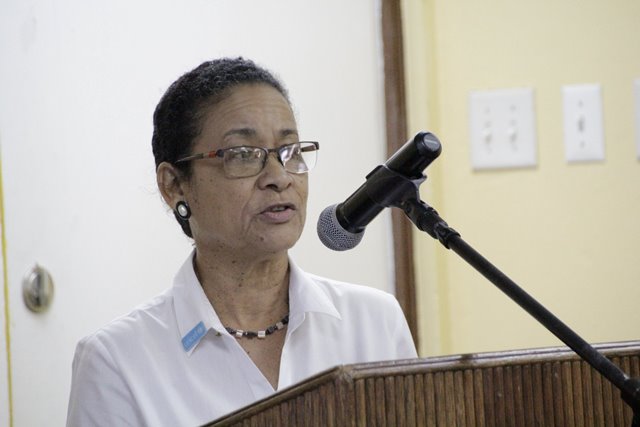 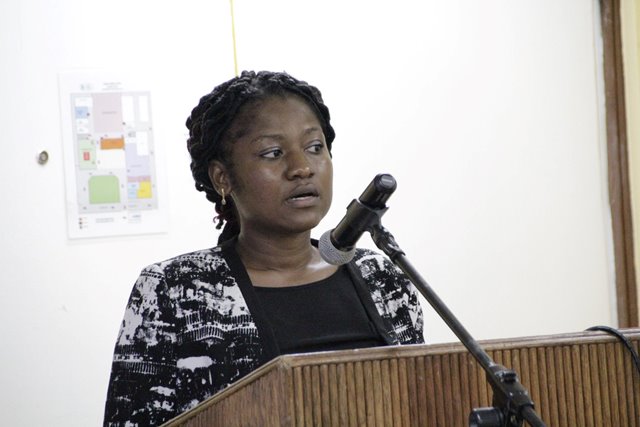 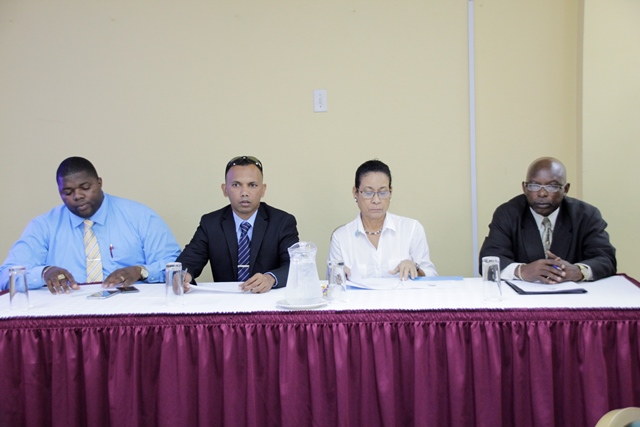 UNICEF Education Specialist, Ms. Audrey Rodrigues said today that UNICEF’s role in assisting the Education Ministry is a process that started last year. She said that the critical activity for 2017 was the mapping of drug offences for juveniles in Guyana.

Having done that mapping, Ms. Rodrigues noted that it was realised that what needed to be done could not be executed in isolation by any one agency.

“We recognised that to move forward there was a need for an inter-agency approach,” explained Ms. Rodrigues. She said that work has been done on the Protocol but it was necessary for the consultation to be held in order to hear the thoughts of stakeholders.

She said that the mapping and the Protocol are critical regarding UNICEF and the other agencies meeting and taking decisions to take matters to the children’s court.

Moreover, Ms. Rodrigues said that the goal of UNICEF and the Education Ministry to provide safe school environments is important because the Safe School Protocol sets out standards and guidelines to promote the practices which contribute to the good development of students’ welfare.

The UNICEF Education Specialist explained to the participants that the consultation provides them with a unique opportunity to review the Protocol and make submissions that can serve to improve it so that it can be beneficial to students, teachers and welfare officers while making each party accountable for their actions.

Assistant Chief Education Officer (Primary), Mr. Owen Pollard said that it is sad that youths are able to access illegal drugs, misuse them or abuse them.

He said that over the last few years the Ministry of Education has sought to strengthen its partnership through the Drug Information Network of the National Anti-Narcotic Agency to combat the issue of drug use amongst minors.

As such, Mr. Pollard explained that since 2014 training programmes have been developed and coordinated through the Ministry’s Schools Health and Welfare Unit that trains welfare officers in drug prevention strategies and parents being educated on coping skills for dealing with children who have been affected by drug use and children also being sensitized about the dangers of drug use.

He said that some of the main training themes focused on drug types and classification, mental health, curriculum integration, addiction, identification of drugs, treatment programmes for children and conducting random inspections.

Noting that there has been an increase in reports of drug use by students, Mr. Pollard said that the Education Ministry has stepped up its surveillance and its education efforts through the establishment of a task force that includes enforcement agencies like the Guyana Police Force and CANU.

She said that both CANU and the Guyana Police Force have been extremely cooperative and helpful by lending their support and expertise to arrest the issue of drug use in schools.

He said that in the past Guyana was not known to be a country that uses synthetic drugs, hence many reports did not shed light on the subject. According to Mr. Ramlall, it is known that many teachers do not possess the skills to deal with students who are using drugs. Hence the consultation is timely to ensure that teachers in the system are equipped with the necessary skills and knowledge.

He explained that the danger in using synthetic drugs in Guyana is that they are made in makeshift labs under unregulated conditions which affect the consistency of potency in each dose.

Mr. Ramlall explained that the aim of CANU’s support in the process is not to penalise children but rather use the children as an avenue to reach the source or distributor of the drugs so as to stop the flow of drugs in schools.

“How do we do that? We have to get the cooperation from parents, students and the school,” Mr. Ramlall said. Also delivering remarks was Mr. Ramlall’s colleague, Superintendent Kurleigh Simon who represented the Narcotics Division of the Guyana Police Force.