First five Nurses with Doctorates in Caribbean are Guyanese

Minister of Public Health Volda Lawrence, announced that five nursing professionals will be returning to Guyana with their Doctorates in nursing in the near future. This was highlighted as the minister made her contribution to the 2019 budget debate.

“For the first time, the governments of Guyana and Brazil have jointly sponsored a Master’s and Doctoral programme in Nursing. Eight (8) students are benefitting from the Master’s while five (5) are pursuing the Doctorate in Nursing.” Lawrence said. 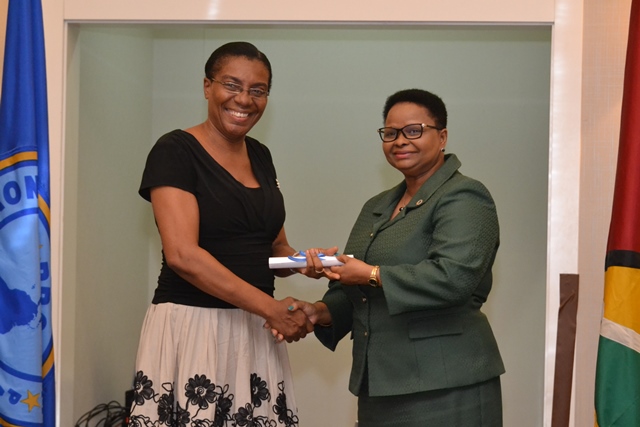 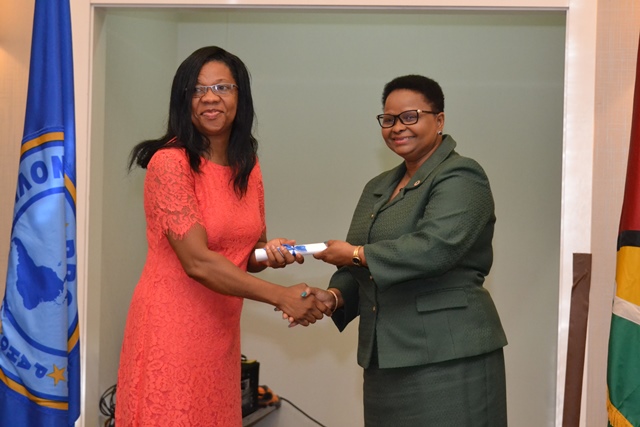 These five Guyanese Women are to be the first in the Caribbean to attain Doctoral degrees in Nursing. This will be an asset to Guyana and will further enhance the country’s Human Resource Capacity, and provide the platform for the building of sustainable healthy communities.

The scholarships were made possible through an offer from the Brazilian Government, giving the healthcare professionals the opportunity to be exposed to an upgraded level of nursing education. The scholarships were facilitated by the PAHO/WHO Guyana office with support from the Ministry of Public Health.

The facilitation of these scholarships by the Ministry of Public Health is an indication of the government’s commitment and vested interest in continually upgrading and modernizing the local nursing profession.