-citizens in North America to return 3rd week in June

Guyana is expected to begin ushering in stranded citizens, starting with those in Barbados during the second week of June; then Guyanese nationals in North America in the 3rd week of June.

This was disclosed by Director-General of the Guyana Civil Aviation Authority (GCAA) Lt. Col. Egbert Field during an appearance on Monday’s airing of NCN’s Context programme. 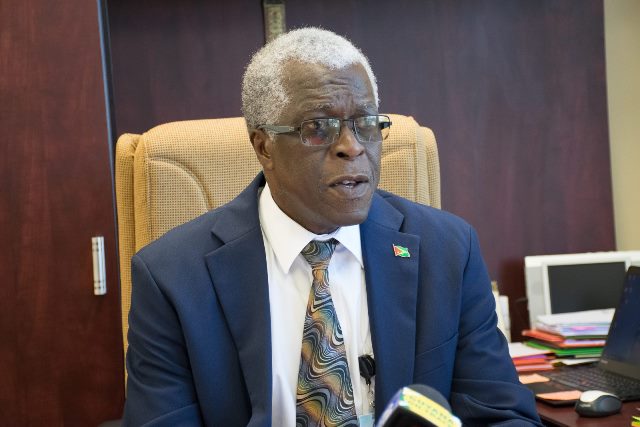 Returning are Guyanese that would have registered with the Ministry of Foreign Affairs no later than Thursday, May 21, 2020. This requirement is among a list of strict guidelines  implemented by the National COVID-19 Task Force (NCTF) that must be satisfied prior approval for repatriation.

Last week, the Director-General stated the aviation oversight body drafted a 4-stage blueprint for the phased reopening of the country’s two main airports to international travel. That document is currently before the NCTF for review.

The GCAA has made strides with the completion of a draft of the Standard Operating Procedures (SOPs) to safeguard health, safety and security at the airports. The SOPs form a critical component of the first stage for the phased reopening.

On March 18, Guyana closed its airports to international flights, to prevent the spread of COVID-19 cases. Subsequent emergency measures extended the closure to June 3.