The Guyana Civil Aviation Authority (GCAA) is now closer to implementing regulations to bolster safety in the aviation industry.

Director General of the GCAA, Egbert Field told the Government Information Agency (GINA), that consultations commenced today, on the implementation of safety regulations. Field explained that air operators from Ogle and Timehri airports sent their comments earlier and now the consultation period has begun. 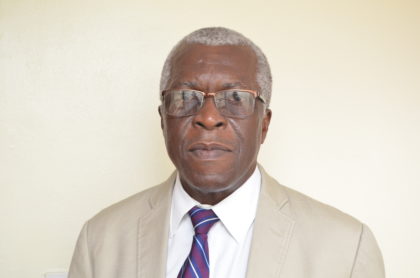 “We will look again at the document, if there are amendments to the regulations based on the comments, we will be doing them in -house, informing them of our end product before proceeding to the next stage which is having it vetted once again by our legal team before proceeding to our Minister, then (to) continue the final signing of those regulations,” Field explained.

Meanwhile, Field highlighted that the regulations for drone operatives are not included in these guidelines. He explained that drone operation has escalated in Guyana, and for this reason, effective today, drone owners and operators are now required to obtain permission 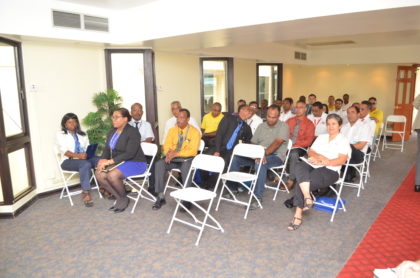 from the GCAA before using these devices.

Field noted that this move was initiated due to the number of drone aircraft operating in Guyana. “Drones as you know are a new phenomenon in Guyana and we have to be very careful how we regulate them … how we curtail the use of drones. Drones don’t only affect other aircraft in the sky, but it is also a security matter and the drone operation is an item we were looking at for some time,” the GCAA Director General highlighted.

Field said that currently there are no penalties attached to noncompliance for drones since the legal process is extensive, however, the GCAA will be exploring that aspect for regulation.