Attorney General and Minister of Legal Affairs, Basil Williams, SC. today, explained that the Guyana Elections Commission’s (GECOM) gazetted order is very clear and contains all the agency intends to execute during the national recount of the March 02, 2020, National and Regional Elections.

The commission gazetted an order for the national recount according to its powers under Article 162 of the Constitution of Guyana, and Section 22 of the Election Laws (Amendment) to give legal cover to the recount. 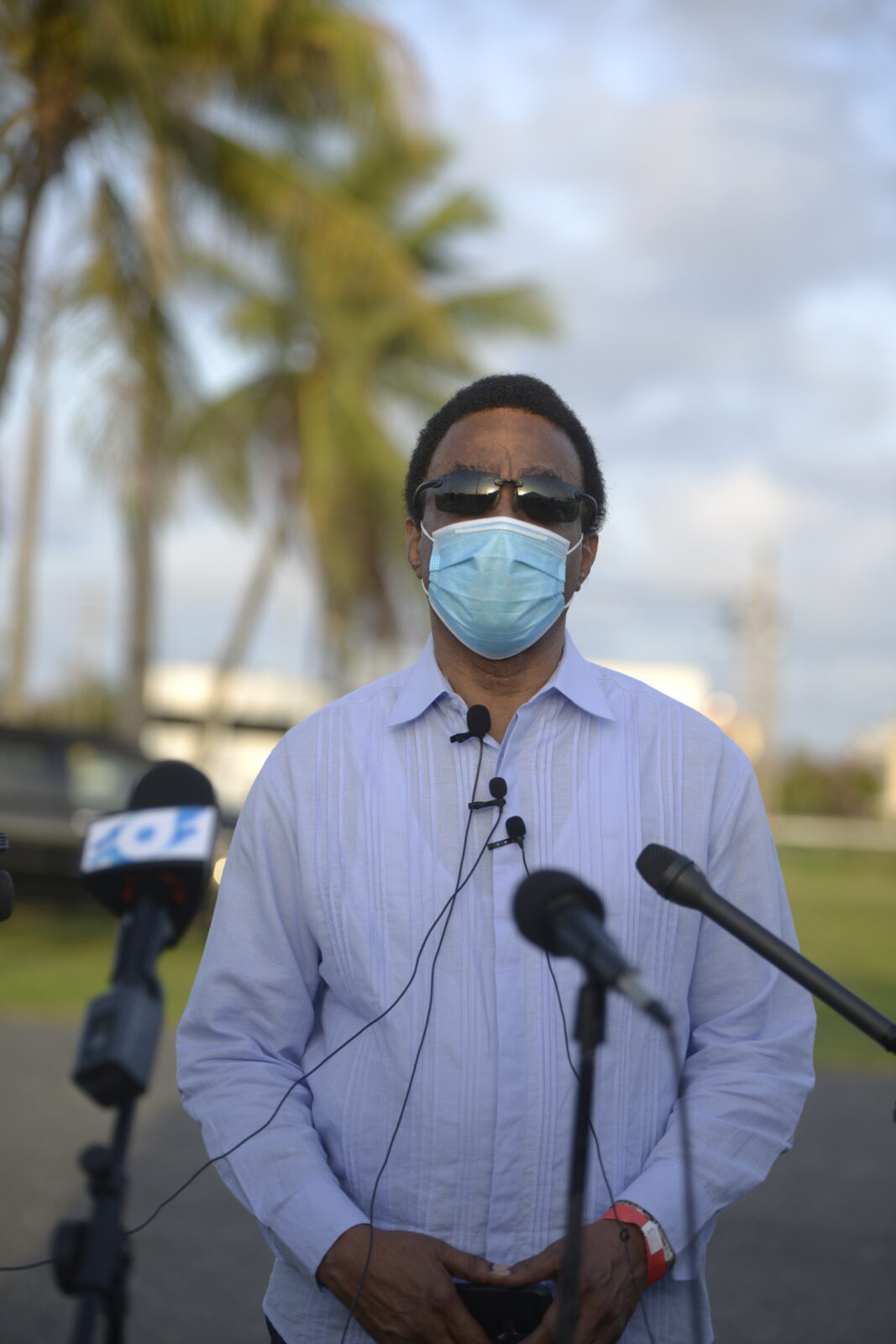 The order notes the initial agreement by the Excellency President David Granger President and the Leader of the Opposition Bharrat Jagdeo to have the recount held, and the involvement of the CARICOM scrutinising team.

It gives a general idea of the procedure of the recount, including the sections of the Representation of the People Act which inform those procedures. The order states that the Commission is given supervisory power over every aspect of the recount and is the final arbiter in the chain of command.

However, there has been some debate as to what the order means and the issues it addresses. AG Williams explained that there is a two-pronged approach, the credibility of the elections; and the counting of the ballots.

“To be clear, the President and the Leader of the Opposition had agreed with the CARICOM leaders to have a credible recount and that is a national recount. However, the existing laws don’t cater to a national recount; so, they had to seek refuge under Article 162 1 B,” the AG explained.

He told media operatives that this move allowed GECOM to conduct the recount but no rules existed for such a recount since there was already a tally for the 10 electoral districts which are still extant.

“So, this recount had to have rules and those rules are in the Order,” AG Williams stated.

The AG noted that it is evident that “you cannot operate under Section 84 of the Representation of the People Act so when you open a ballot box you only look for the specific things that they say you could look at such rejected ballots.”

He cited the example of a situation where the list shows that at a particular station there are 188 persons listed to vote but the total found voting is 259, “what do you do? Would it be credible elections if you ignore the results of the ballot box?” the AG queried

He further noted that a national recount couldn’t contemplate just looking at a ballot as it comes out of the box to ascertain its validity.

The AG reiterated that if this process does not work, the commission would have to refer to the results that were officially declared.

He reminded when the Chief Elections Officer was asked to nullify the initial results the Commission could not because it was legally declared.