A number of Nursery, Primary and Secondary schools took to the streets today, as the pre-mash celebrations continue.

The Government Information Agency (GINA) visited a number of these locations and captured the unity, the colour, and the excitement as the country prepares to celebrate its 47th Republic Anniversary tomorrow.

At St. Angela’s Primary School, there was a Patriotic Day, as well as a concert which saw local artistes in attendance including Kwesi Ace, Calvin Burnette and Vanilla.

Christ Church Secondary Culture Day saw the students from all levels dressed in different cultural attire. There were foods from the six ethnic groups on display, as well.

St. John’s College also had a Culture Day; however their pre mash activities were held in their individual classes.

At Dominion School, the children were dressed in their cultural attire and engaged in singing of patriotic songs.

The Industrial Site Daycare, East Rumvieldt pre mash celebrations included a short parade which concluded at the Promenade Gardens. The children were beautifully dressed in the colours of the National Flag and danced to popular soca songs.

St. Pius Primary School hosted a Guyana Day and parade around the community. The school also had an internal concert which saw Vanilla attending.

Brickdam Secondary’s Culture Day saw the teachers dressed in the school uniforms which caused uproar among the students.

GINA also visited the Palms Geriatric Home. There, spectators danced, took pictures and cheered on the elderly as they ‘mashed’ down the road.

Tomorrow, costume bands will take the streets showcasing the many facets of Guyanese culture. After parading along Brickdam, the bands will enter D’urban Park, Homestretch Avenue.

On May 26th, 1966 Guyana gained independence from the British. Four years later on February 23rd, 1970 Guyana became a Republic.

By: Gabreila Patram and Delon Sancho 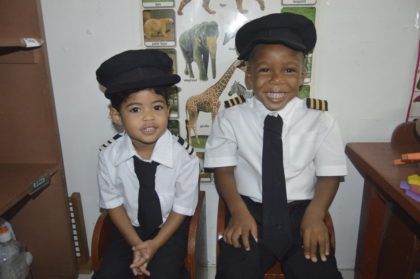 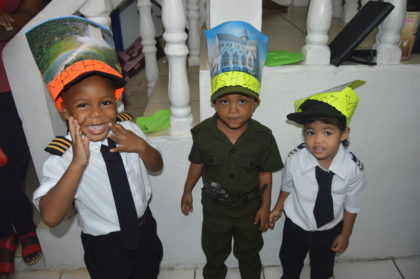 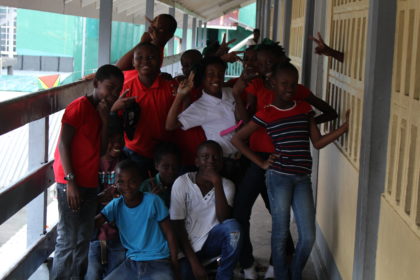 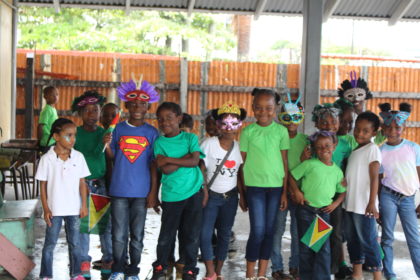 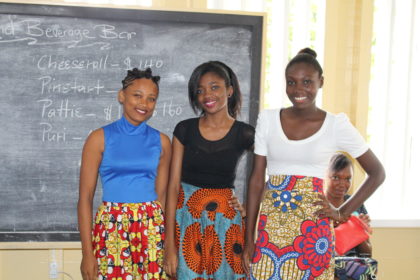 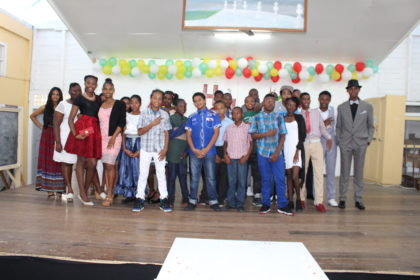 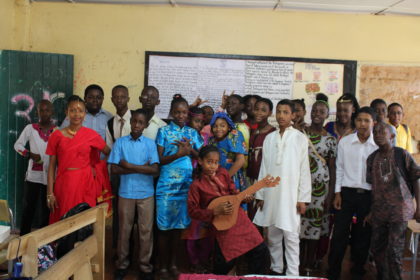 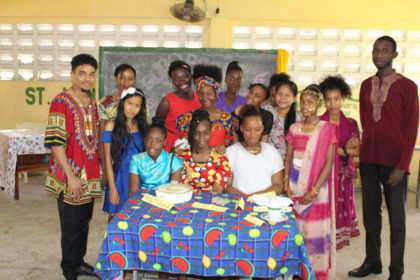 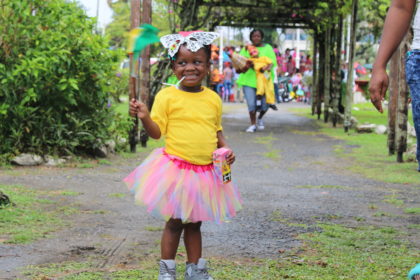 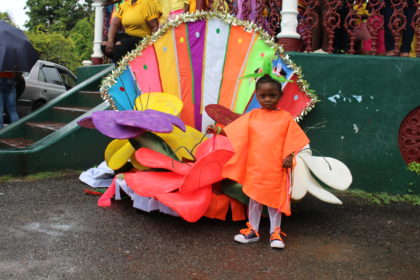 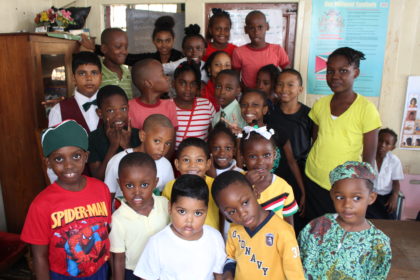 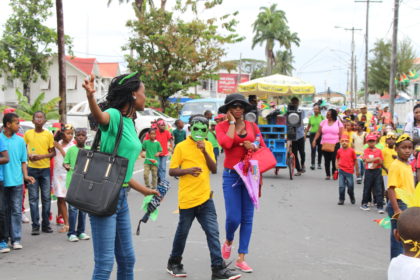 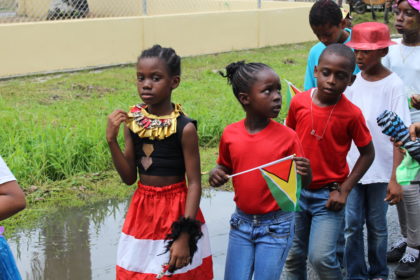 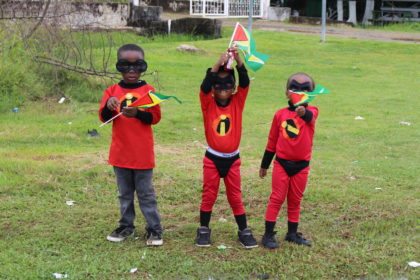 The Super Heroes are in the House- The Incredibles 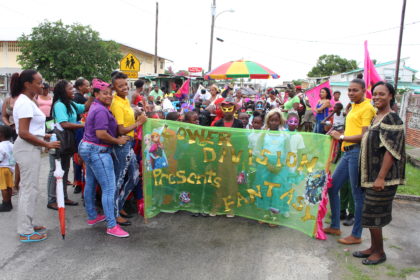 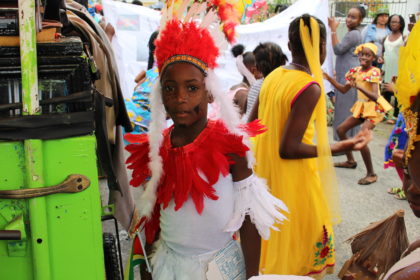 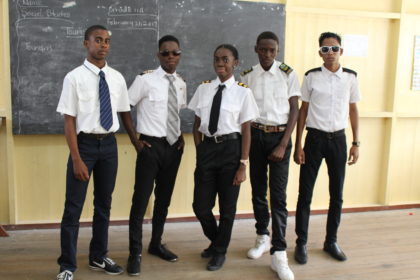 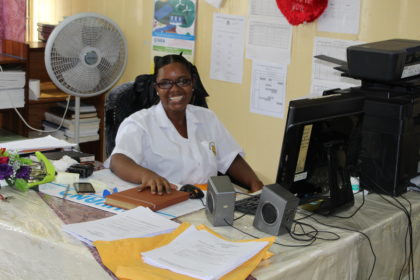 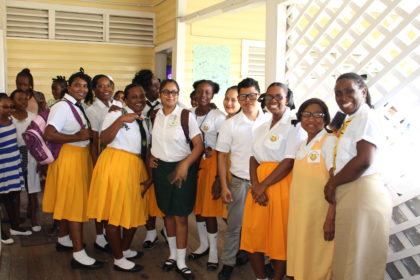 The teachers of Brickdam Secondary dressed in school clothes 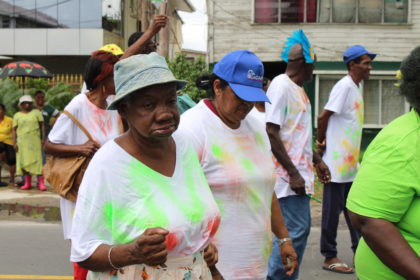 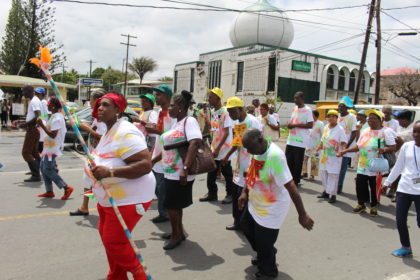