As the nation prepares for oil production in a matter of months, Unicon Incorporated launched its Guyana operations on Monday under the theme “Partnership for People-centered Petroleum Development”.

Unicon Guyana Incorporated (UGI) is locally registered and is the realisation of a partnership between local company Amazonia Experts Services Incorporated and a Ghanaian company, Unicon Western Holdings Limited. 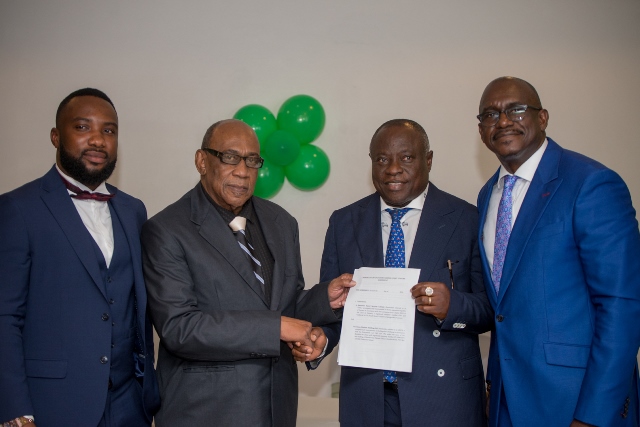 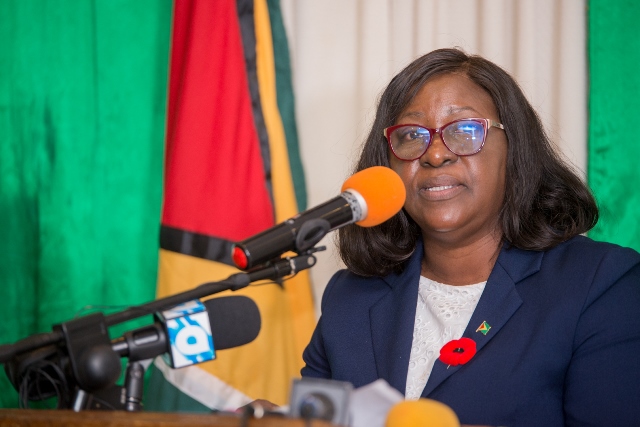 Unicon Western Holdings is a multi-faceted corporation with subsidiaries in oil and gas labour supply, transport and logistics, engineering and hospitality. It also provides specialised engineering support to construction, and mining companies, as well as other projects globally.

In a release, Founder and Chief Executive Officer of Unicon Western Holdings, John Bonny, noted that the partnership between the two nations was founded over four decades ago. He expressed his pride to be establishing ties with Guyana at such an integral point of its development.

Bonny stated that the company has much to offer Guyana’s budding petroleum sector as it has been in operation for more than two decades. “We hold strong values where safety, integrity, leadership, commitment, accountability and professionalism are concerned, and it is this same spirit we are bringing to Guyana,” Bonny said.

Delivering remarks on behalf of Minister of State, Hon. Dawn Hastings-Williams, Minister of Foreign Affairs, Hon. Dr. Karen Cummings dubbed the launch a momentous occasion as it is another step in the government’s plans to build the business landscape in Guyana.

“Under President David Granger’s leadership, we have progressed well… we are stabilising  the economy and driving growth in established industries and developing new industries through increased investment and international partnerships.”

She expressed businesses like UGI are important to the economy as it provides job opportunities for Guyanese and increases local participation in the oil and gas sector.

“UGI brings with it, a commitment to ensuring the development of skills for Guyanese… this would include specialised technical training to enable Guyanese and CARICOM nationals to be accredited to work on rigs off Guyana,” she said.

In the coming weeks, Unicon Guyana Inc. will be advertising for persons who are interested in working with the agency, in preparation for service provision to the oil companies operating in Guyana. The company will recruit and train locals and other CARICOM nationals who will receive accreditation in specific fields of operation.