Some 1,200 residents at Goed Fortuin, Essequibo Islands-West Demerara (Region Three) are to receive improved water supply with the rehabilitation of the well in the West Bank Demerara community.

Minister within the Ministry of Housing and Water, Hon. Susan Rodrigues assured residents during a community engagement on Wednesday that the work will begin in January. Her visit was in response to residents’ plea for Government’s intervention.

Numerous attempts were made to have the poor water quality remedied during the APNU+AFC years, all to no avail.

However, Minister Rodrigues said water woes will become a thing of the past.

“I had a first-hand look and apart from the iron content which I know is every high, not only in this community but across the country we have that issue and we are working to address that,” Minister Rodrigues said

The Minister said a feasibility study is currently being conducted to determine if potable water could be redirected through the Pouderoyen Treatment Plant to service the residents of Goed Fortuin. The report for this study is expected soon. 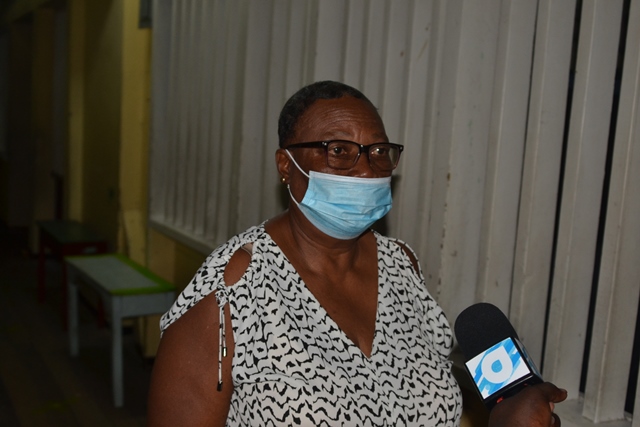 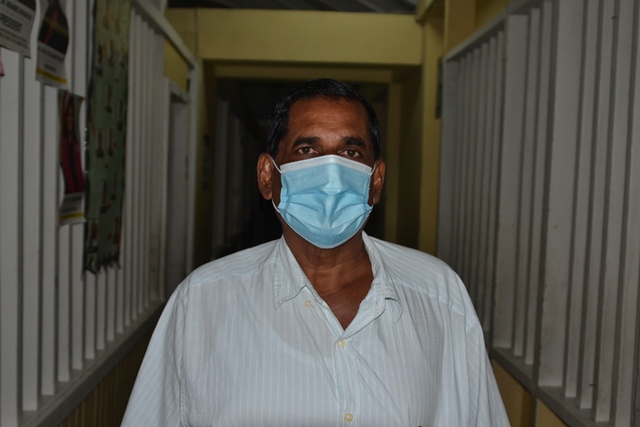 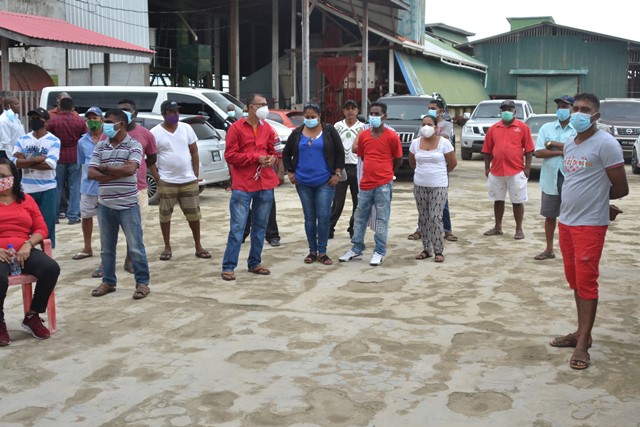 Another proposal, she noted, is the installation of inline water filters.

“We have already placed in the budget and we will make a case for those filters in the 2021 budget. This is something we could have easily put off for January next year since its coming to the close of the year. But this is a demonstration to you even today we are still committed to working for you, on your behalf and working around the clock to ensure we meet the needs and demand of each community,” the Minister added.

And as evening descended, the Minister travelled to La Grange where she also held discussions with residents.

The villagers also voiced concerns about water, roads and housing and Minister Rodrigues assured them of the Government’s commitment to address their issues.

Departing the meeting, an elated Ms. Llois Jackson, said she had visited the Housing Ministry to apply for a house lot but was rejected.

“Tonight I met the Minister and she gave me direction as to what to do and the way forward. I am very happy about this,” she told DPI.

Another resident, Mr. Isaac Bhagwandin, expressed confidence that the Minister would deliver on her promises.

“Some of the issue raised are already in the pipeline for progress and in terms of house lots and so on, they were some persons who raised their concerns and the Ministry staff took information and that would be addressed,” the senior resident said.

Meanwhile, Minister Rodrigues said she will put “pen to paper” as early as next week to ensure her Cabinet colleagues are aware of the matters highlighted.

“[T]he gyaff is over and it’s time for us to deliver! We are committed to the promises we made in our manifesto and we will do everything we can to ensure we improve your life and to ensure the development that is coming to our country benefits each Guyanese,” the Minister stated.