Govt will abide by court rulings on election matters – AG

Attorney General and Minister of Legal Affairs Hon. Basil Williams SC. has maintained that the Government of Guyana will respect the rule of law in the ongoing court matters relating to the March 2, 2020, General and Regional Elections.

Commenting on the matters before the Supreme Court of Judicature, AG Williams underscored, “we have to abide by the outcome of those court matters.”

According to the Attorney General, the respect for the decisions of the courts remains the longstanding position of the His Excellency President David Granger.

“President Granger has said that he will be bound by the Constitution, by the directions of GECOM concerning the conduct of elections and the rules of the court,” AG Williams stated.

Presently, there are three main elections-related cases before the Supreme Court in which Justice Franklin Holder presides. 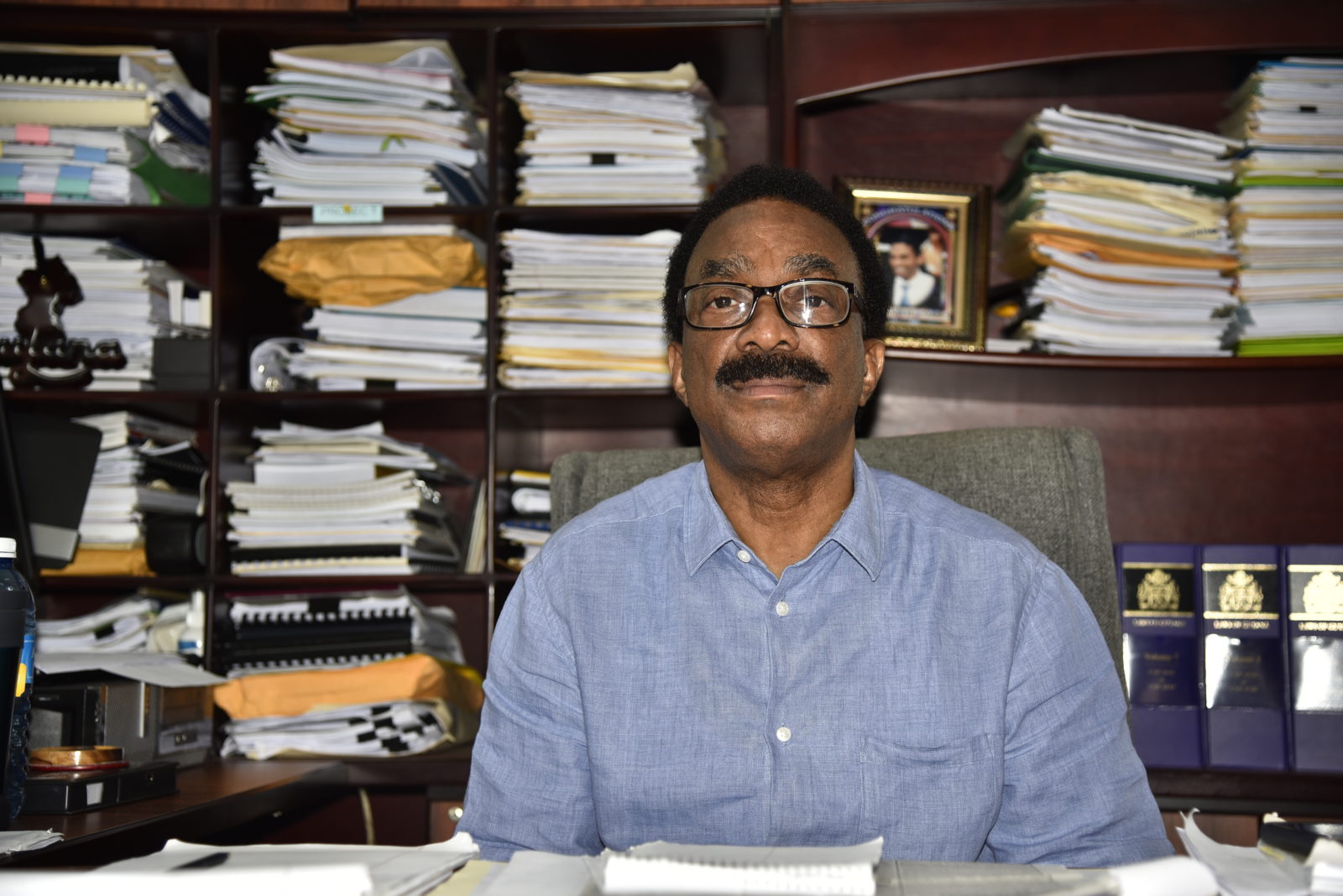 Concerning the injunction application brought by private citizen Ulita Grace Moore to prevent GECOM from conducting a national recount of votes, Justice Holder on Friday ruled the Supreme Court has jurisdiction to hear the case.

The Attorney General maintained the position of the court on the aforementioned case does not come as a surprise since GECOM is a constitutional body that executes public duties, and therefore its actions are subject to judicial review.

On the matter related to whether the Supreme Court had jurisdiction to order GECOM to submit Statement of Polls (SOPs) to the opposition the People’s Progressive Party (PPP), Justice Holder ruled that jurisdiction was not established.

“Those issues [deriving from the validity of SOPs] are not for this judge. Those issues are for an election petition,” AG Williams posited. Article 163 of the Constitution addresses the grounds on which an elections petition can be brought to the court he clarified.

The judge’s former ruling has since been appealed by the Leader of the Opposition in the Full Court, which Chief Justice (ag) Roxanne George along with another judge are set to hear the matter on Monday, March 30, 2020.

Also continuing on March 30 is the case brought by the Opposition Leader that challenges the declaration of results made by Returning Officer Clairmont Mingo. GECOM’s attorney Neil Boston SC. contends this matter can only be addressed through an elections petition as well.

AG Williams further noted there is the case brought by Reaz Holladar against GECOM which outlines the applicant’s expectation for GECOM’s Chair to ensure there is a recount for votes cast in the elections.

It is the Attorney General’s view that the way forward on this matter is unknown since the applicant is now deceased and the case was related to his ‘personal expectation’, something the AG said cannot be argued on his behalf by someone else.

President Granger on March 15 had petitioned CARICOM’s Chairman Hon. Mia Mottley to supervise a national recount of votes cast on March 2, to quell any doubts from local and foreign observers concerning the validity of the results of the elections. Moore’s application before the courts has since blocked GECOM from going ahead with the recount.