Guyana a step closer to mitigating effects of oil spills

As Guyana continues to prepare itself for oil production in the first quarter of 2020, the country is a step closer to ensuring that the necessary measures are in place to effectively respond to the unlikely negative impacts of the petroleum industry. 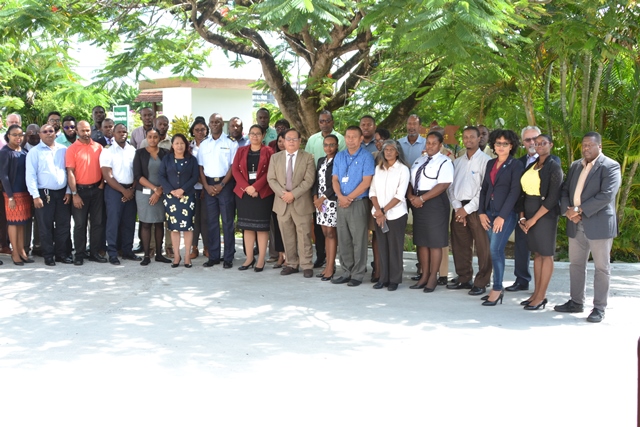 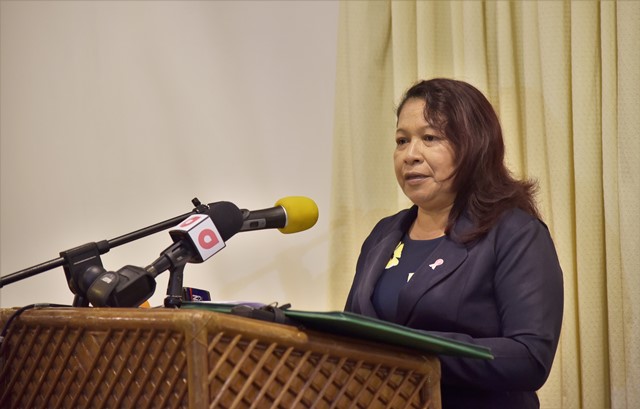 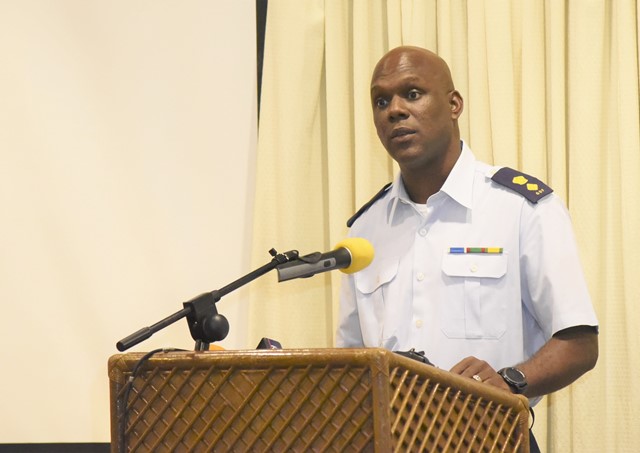 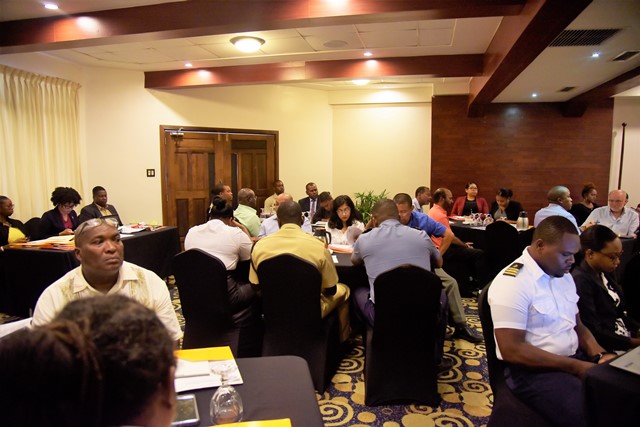 A scene from a training exercise.

In early 2019, a National Oil Spill Planning Committee was formed and met regularly on Tuesdays to identify key roles, responsibilities and to craft the plan.

In brief remarks, Director-General (DG) of the CDC, Lt. Col. Kester Craig stated that the plan was developed using several guidelines and templates and caters for both onshore and offshore oil spills. He also described it is a living document.

“The CDC remains the custodian of the plan, and any update or adjustment will be documented and shared… so, from time to time, we will have different versions of the plan. So, whenever you have the latest version, that is the version you will be using the in the event of any spill,” Lt. Col. Craig stated.

Commending the commission for their efforts on the issue, Minister of State, Hon. Dawn Hastings-Williams expressed confidence that the forum will provide valuable knowledge and reiterated government’s commitment to engaging stakeholders.

“I urge you not to underestimate the task at hand. It is of the utmost national priority; your government is supremely aware of this and has consistently left no stone unturned in matters of this nature. As evidenced by today’s activity, we will continue to work assiduously to ensure we address this issue as much as possible.”

She reminded the participants that this remains a national issue in which all must be involved while emphasising the administration’s willingness to continuously engage stakeholders at every level of the sector’s development.

In January 2019, the CDC established the National Oil Spill Contingency Planning Working Group. This group aimed to ensure that focus was given to the review, update and finalisation of the plan, as well as the establishment of the systems which would be outlined in the plan to ensure effective and efficient oil spill management in Guyana.

The draft has been reviewed by the US Coast Guard and RAC/REMPEITC-Caribe, who have continuously provided feedback on the draft Plan, given their expertise and experience in the oil response field.

The contingency plan outlines critical roles and responsibilities for agencies in oil spill response both onshore and offshore. The CDC has been identified as the Competent National Authority for Oil Spill Management, and as such, has overall responsibility for response to oil spill emergencies and should be given the authority to make and implement decisions to mitigate the impacts of an oil spill.

According to the CDC “the finalisation of the NOSCP will be very crucial in contributing towards the country’s capacity for sustainable oil exploration and production in 2020 and beyond, as it will establish and empower agencies to effect their roles in response to any oil spill to minimise impacts and losses.”