Guyana is set to collect its first sum of royalty payments for its crude on April 30.

The online source, OilNOW, reported that in addition to this the country would have received money for its sale of crude to Shell Western Supply and Trading Limited.

The sum of approximately $11.5 billion was deposited into the country’s Natural Resources Fund from the oil supply chain on March 11, 2020. 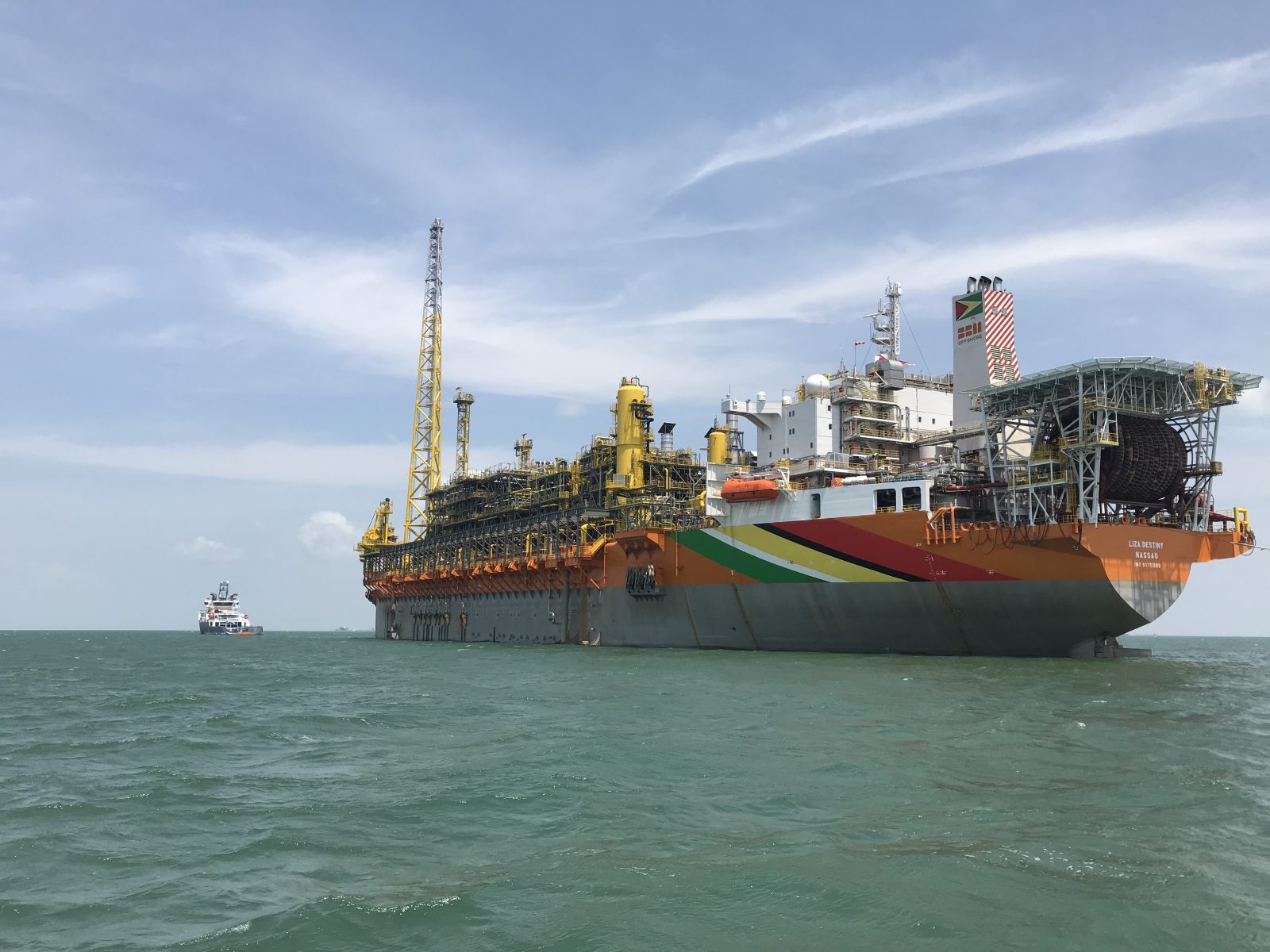 OilNOW stated that royalty payments are expected to begin this week and represent Guyana’s share of profit oil plus royalty to date, based on production at the Liza Phase 1 Development.

Royalties are estimated every month and are to be transferred to the Government of Guyana 30 days after every yearly quarter. This is according to Article 15.6 of the Petroleum Agreement.

This is the country’s first royalty payment since it began oil production in December 2019.

In addition to the two percent royalty being paid, the country also receives 50 percent profit oil.

Guyana also stands to benefit from direct and indirect benefits through employment creation and other revenue-generated income from the oil and gas industry.

The country is entitled to approximately five million barrels of oil this year as part of its profit share from production at the Liza Phase 1 Development. Guyana’s first three lifts were sold to Shell Western Supply and Trading Limited.