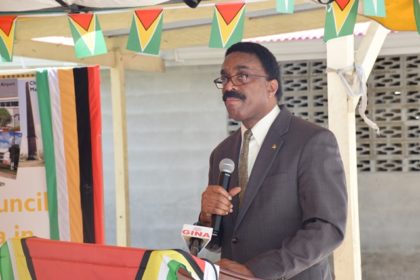 The recently held FATF Plenary and working group meetings in Busan, South Korea from June 18-24 last, saw the Plenary adopting the FATF/ICRG Co-Chairs Report. This report recognized Guyana had substantially completed its Action Plan at the Technical level. The meeting was attended by Minister Williams and Legal Adviser performing the functions of the Director of the Financial Intelligence Unit (FIU) Ms. Alicia Williams.

According to Minister Williams, in keeping with the procedures for removing jurisdictions from ICRG review, an on-site visit by FATF officials will take place in September 15-16. This visit preceeds the October meetings and will verify that the implementations of the AML/CFT reforms have begun and are being sustained. It will also verify there is political commitment to sustain the implementation.

The bodies that will be visited by the FATF/ICRG Co-Chairs will include the FIU, SOCU, Bang of Guyana, Guyana Securities Council (GSC), the Department of Cooperatives and Friendly Societies (DCFS), the Supervisor of Insurance (SOI), Money Transfer Agencies and the Commercial Banks. 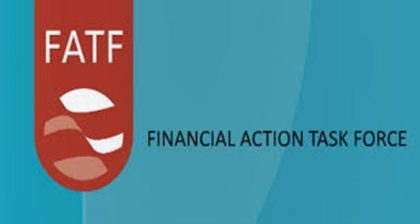 Minister Williams further explained that work will be done with the respective agencies to ensure that they are prepared for the on-site visits that will take place during September. He stated, “Once the FATF/ICRG Co-Chairs conclude that Guyana has satisfied its on-site verification then a motion will have to be moved in the October Plenary to remove Guyana from the FATF/ICRG’s review list”.

At the recently held CFATF Plenary meeting and working groups agenda held in Montego Bay, Jamaica June 5-9, CFATF had given Guyana a clean bill of health on its ‘Tenth Follow Up Report’, the first submitted by the new Government.

The CFATF had stated that Guyana has significantly improved its overall level of compliance and most importantly has fully addressed the core and key recommendations.