Dexter George, Aruni Shamnarine and Ariane Mangar are the first Guyanese students who successfully completed their Post-Graduate Diploma in “Biopsycho-Social Rehabilitation Approach” through the Agency for International Cooperation (ACCID) in Santiago, Chile. The Chile Ambassador to Guyana, Claudio Rojas Rachel on June 29, 2017 held a certification presentation ceremony for the students at the Embassy on Brummel Place, Georgetown. 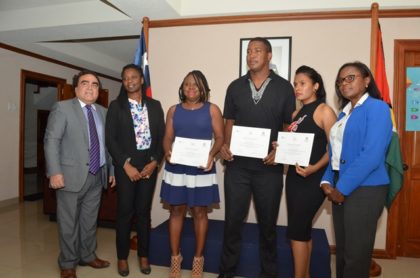 Dexter George and Aruni Shamnarine said that they will take their skills and knowledge from the training and work in the community with persons living with disabilities.

Ambassador Rojas Rachel noted that the exchange programme opens opportunities for Guyanese to understand the way of life and the realities of Chile.

Guyana, for too long has been looking to the Caribbean for its, “historical perspectives and heritage” but forgetting that it is a South American Nation country, Ambassador Rojas Rachel said.

Deputy Chief Medical Officer, Dr. Karen Boyle who represented the Minister of Public Health, Volda Lawrence highlighted that the Diploma in Biopsycho-Social Rehabilitation now allows the students to not only look after the biophysical aspect of rehabilitation process but a more integrated way of managing people; recognising that they just don’t have a physical body but there is a social and mental aspect to it.

“We recognise that one of the things that we will have to put in place is to ensure that they have other specialists that can work along with them such as social workers, mental health specialists who can be part of an integrated team that coordinate management of the patients,” Dr. Boyle explained.

Agency for International Cooperation (ACID) is an American organization, founded on notions of interdependence and international solidarity. It promotes a sustainable development approach to enable disadvantaged populations to cope with many social issues on a global scale. 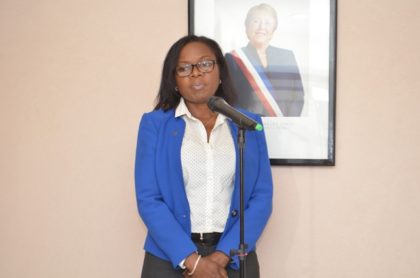 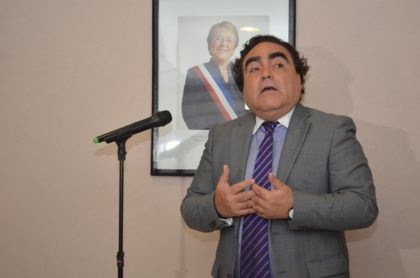