Providing a preliminary review of what occurred during Region One’s operations, Norton said 45 out of the 89 boxes counted, can be linked to the illegality which his party has been speaking of.

He told the media that those boxes account for some 4,673 votes which constitute 39 percent. 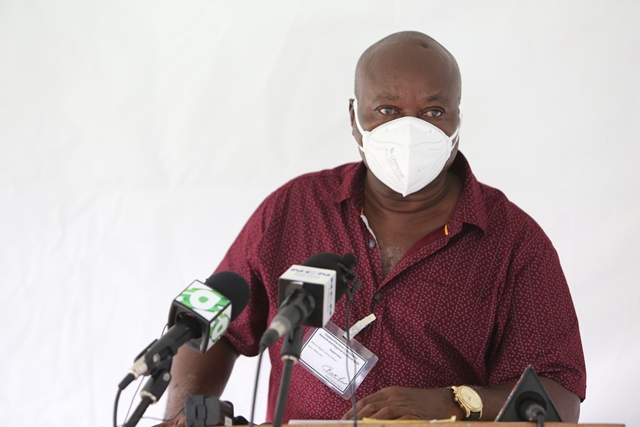 “Out of the 89 ballot boxes, 26 polling books could not be found. What that means is that in large measure you could not verify what happened, because the polling book which is the record or the bible of an election, 26 of them were missing.”

The APNU agent disclosed that 50 certificates of employments were issued. These documents are awarded by the Guyana Election Commission (GECOM) and allow for someone to vote if they are working in a district where they do not reside.

Norton said only three of these certificates could be found in the ballot box and posited that there is a probability that the remaining 47 persons voted but were not supposed to.

“Because if you were entitled and you had a certificate of employment that should have been in the box and there are not there,” he reasoned.

He spoke of another instance where the only verification document in box 1045 was the Official List of Electors (OLE).

He said the Coalition has put forward to the election body, a number of persons who are deceased but yet voted and 49 individuals who were out of the jurisdiction on election day, but their ballots were recorded in the district.

Meanwhile, in district three, Norton explained that following an analysis of the first 10 percent of boxes, 167 persons who also voted there, were not present on March 2.

Norton reiterated that there seems to be a calculated attempt to not put the six-digit stamp on votes perceived to be that of the Coalition. He pointed to an incident where 11 votes for the APNU+AFC in box 4152 had no stamp.

According to Norton, another example of fraud is the discovery of APNU+AFC votes in envelopes belonging to the Opposition PPP.

He believes that while there is a call for the recount process to accelerate, it is important for the ballots to be inspected thoroughly.