A Juvenile Justice Committee has been established as proposed by Minister of Public Security Khemraj Ramjattan. This is in accordance with Sections 82 and 83:3 of the Juvenile Act of the Laws of Guyana.

This was announced by State Minister, Joseph Harmon at a post-Cabinet press briefing, on Friday, March 29, 2019. 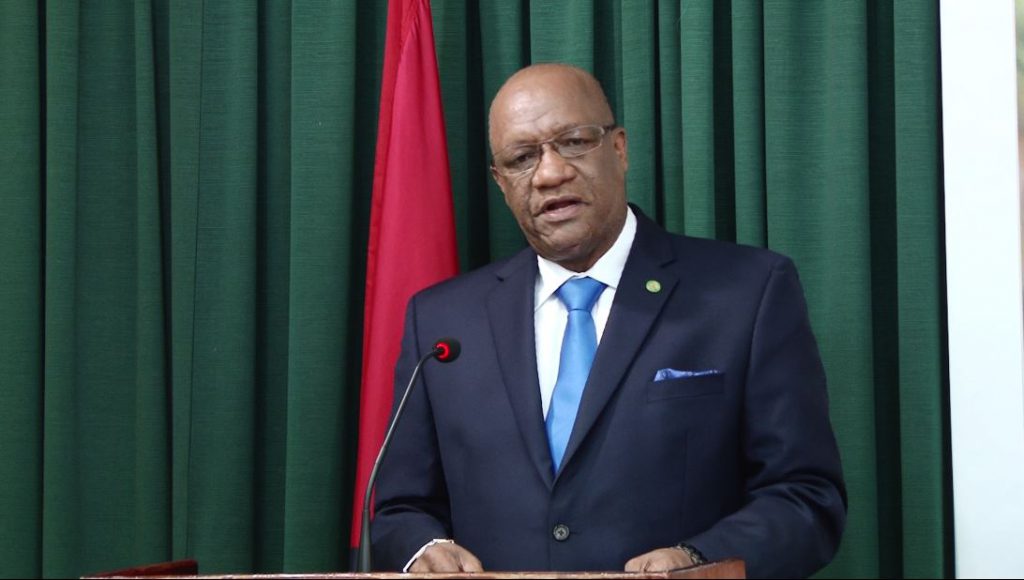 Minister of State, Joseph Harmon during his post-Cabinet press briefing

Minister Harmon said that the objectives of the committee are to support the implementation of Juvenile Justice legislation especially on issues related to the creation and accreditation of diversionary programmes.

The Juvenile Justice Act through which this committee is established will, among other things bring changes to juvenile cases relating to crime and other illegal activities. Essentially, it seeks to decriminalise several offences such as wandering, truancy and vagrancy and establish the new age of criminal liability at 14.

The Juvenile Justice Act became a part of the laws of Guyana in April 2018. This Act replaces the archaic 1931 Juvenile Offenders Act and will now allow Guyana to conform to the several international Conventions to which it is a signatory.

Image: The Department of Public Information