Leguan Island is quickly developing into a community with noteworthy sea defences. This remarkable transformation is due to the intervention of the Coalition Government under the Ministry of Public Infrastructure with assistance from the Caribbean Development Bank.

According to the Regional Engineer within the Ministry of Public Infrastructure that is responsible for Region Three Seenarine Nandram, “prior to the implementation of these programmes, the sea defence was in a critical condition; overtopping, flooding to residential areas, damages to crop and livestock.” 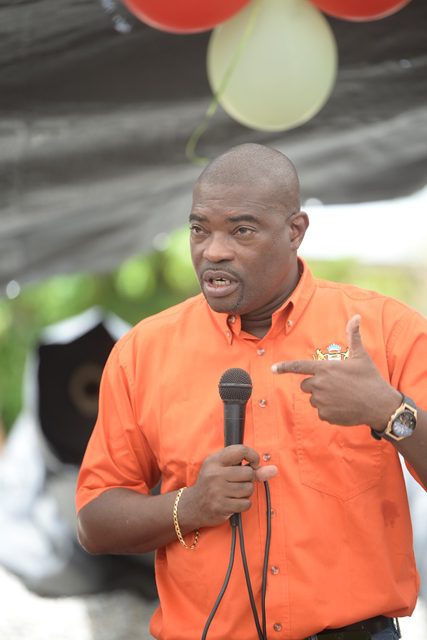 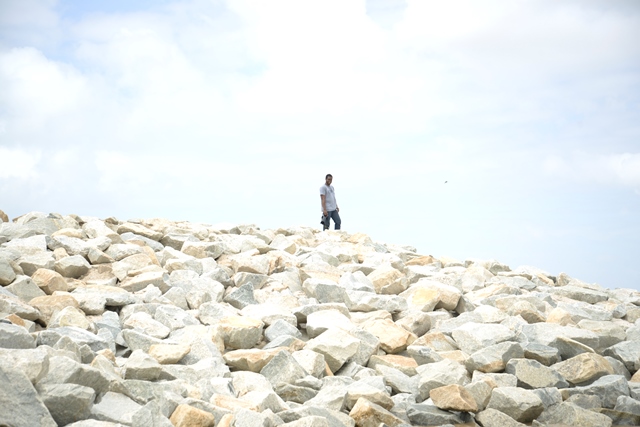 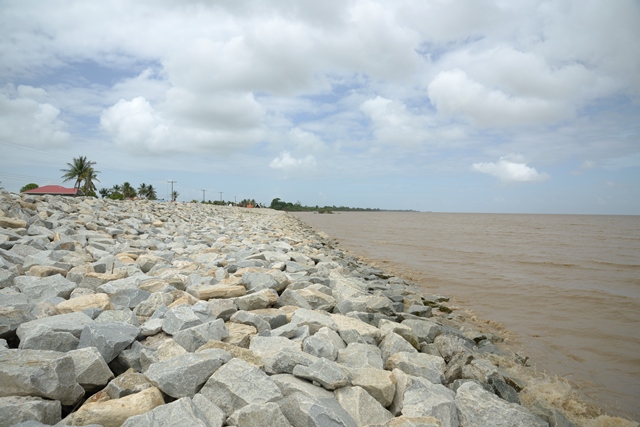 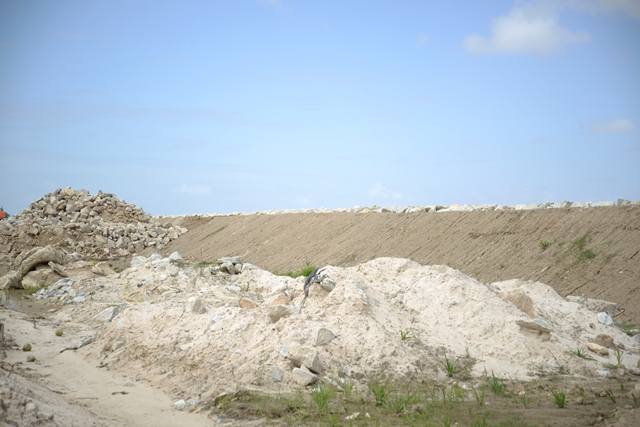 This assessment was complimented by resident of Leguan, Mohammed Sutan who said, “Sea defense was in disarray […] but we gotta thank God that a lot has been done […] There was a place up in Canefield. They used to always get flood and now they [the government] do the whole entire area and that is riprap, right. And it is perfect, one hundred percent perfect now”.

With respect to roadworks, Leguan has benefitted from major upgrades; a change from its previous Double Bituminous Surface Treatment to asphalt roads. The Regional Engineer told the Department of Public Information, “we had predominantly DBST [Double Bituminous Surface Treatment] roads on the island which were in a deplorable state, and we have upgraded them to asphalted concrete roads covering almost 8 miles of our road network on the island”.

Moreover, residents in Leguan can also look forward to the enhancement of their street lighting. This announcement comes on the heels of a community consultation led by Minister of Public Infrastructure Hon David. Patterson with residents on Thursday.

Minister Patterson noted he will replace the existing 47 lamps on Leguan with energy efficient LED (light emitting diode) lamps and the Minister announced plans to install an additional 53 lamps to further illuminate the island.

“We do hope that with the 100 LED [light emitting diode] lamps we will be able to cover most of the vulnerable areas within your island”, Minister Patterson noted.